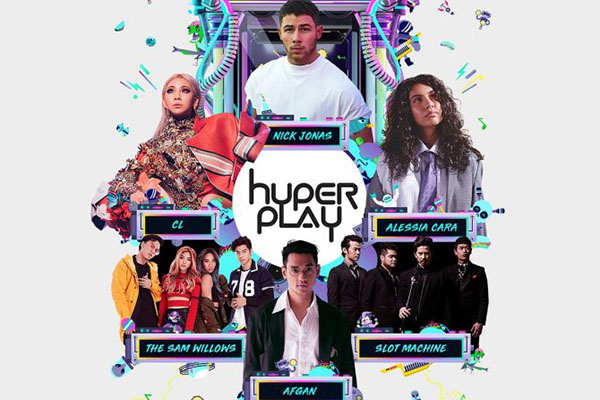 Most of them are still showing in cinemas, so hurry!

The 91st Academy Awards have come and gone, a host-less night that gave us many memorable moments. What did you think about the Best Picture pick? Was it a surprise to you, and were you upset that your favourite movie got snubbed? If you haven’t seen most or even any of the movies nominated for the night’s top prize, make some time to catch them all now so that you can discuss which should have won with your friends and family! Most of the movies are still showing in Singapore cinemas, where you can best experience the movie magic.

Despite picking up Best Picture – Drama at the Golden Globes, Green Book was still a surprise win at the Oscars for many people, and a disappointing one for even more. It’s one of the most divisive wins, that’s for sure. Set during the racial segregation in 1960s United States, Green Book follows the unlikely pairing of a famous African-American pianist Dr Don Shirley (Mahershala Ali) and a bouncer, Tony “Tony Lip” Vallelonga (Viggo Mortensen), hired to drive Don through the Deep South for his concert tour. During the movie’s release, it’s become wrapped up in a lot of controversy from the alleged misrepresentation of Dr Donald Shirley, the movie’s black protagonist, to the problematic “magical negro” trope at the base of its story. See it for yourself to decide what you think!

Where to watch it: Catch it at selected Golden Village (including Gold Class), Cathay and Shaw cinemas, as well as The Projector.