A Date With Captain America: 8 Surprising Things We Learnt About Chris Evans

Whether known as Lat, “The Kampung Boy”, or even Datuk, this well-loved comic legend is still drawing and shares his thoughts

Till today, Datuk Mohd Nor bin Khalid, better known as the cartoonist Lat, gets salutes and gasps when he is seen is public. This gives you just an idea of the respect that is still accorded to this Southeast Asian cultural icon.

Lat first charmed the world with his cartoon illustrations in the 1960s and 1970s, especially with his breakthrough graphic novel, The Kampung Boy (1979). His illustrations, including for Berita Minggu and The New Straits Times, depicted Malaysia’s cultural, social and political realities, without bias. He has published more than 20 volumes of cartoons so far.

Lat was in town for The Arts House’s spotlight on Malaysian writers in conjunction with CausewayEXchange (CEX), an annual festival that showcases artists and writers from Singapore and Malaysia with the aim of promoting collaboration.

“In Conversation with Lat” kicked off the programme, in an intimate session where the audience could discover what makes Malaysia’s comic legend tick. We were privileged to meet him in a preview.

Do you still draw in the same way, or using the same method?

Mentally, I’m still the same. I still use ink, brush, markers, etc. to draw. Some may think it is “primitive” but it’s the only way I know.

You’ve drawn about your childhood and other times in your life. Which was the happiest moment for you?

My childhood days, and when I saw my first comic drawing come out in the “Funny Bones” section of Movie News magazine. If you sent something in and it was used, they would send you two cinema passes. My father was very impressed.

As Bhagwan Singh [an Indian diplomat] said, “The happiest days of life are school days.” I think for me that was so.

Having been “The Kampung Boy”, do you miss the kampung life?

The small community I’m living in still practices kampung ways, and I’m involved in my community.

What else would you like to draw that you’ve yet to?

If you had a time machine, when and where would you go?

We experience everything at a time when it really fits. It’s how you handle that time. I’d rather be here and now. I don’t think that [time travel] is really fun.

If you weren’t a comic artist, what would you have been?

I’ve actually dreamt of playing in a nightclub. If not for drawing art, that’s what I would have done.

What other upcoming project can we expect to see you involved in?

My story, in a cartoon book on Lat. I’m now talking to a writer.

I think if I can show the relevance of traditional ways of living, I can still be of some use today, and I’m happy. 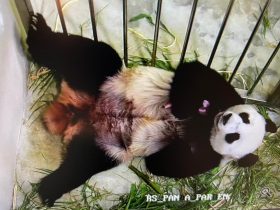 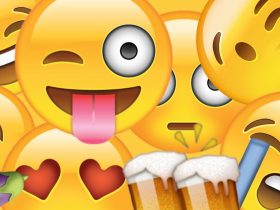 It is no doubt that we use Emoji every single day, be it on WhatsApp, Facebook or Telegram. 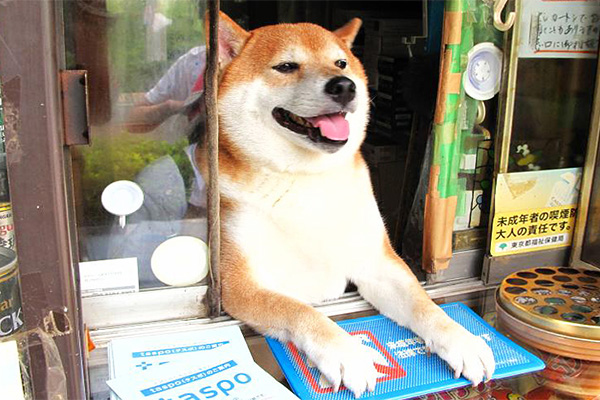 Say Hello To The Shiba Inu That Used To Sell Cigarettes

Have you Heard of the Retired Japanese Shiba Inu “Salesdog”? 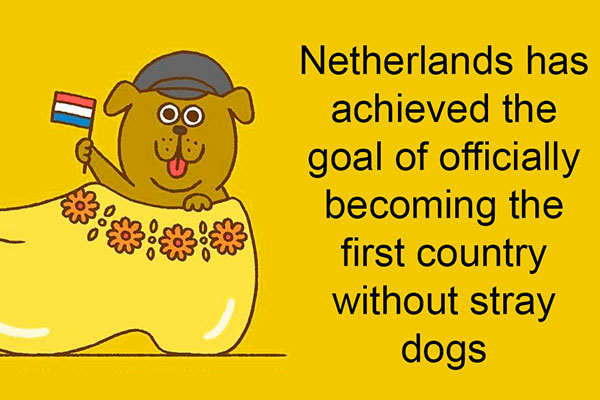 Time flies and we are bidding goodbye to 2019 in a few more days. Let's welcome 2020 on a positive note.