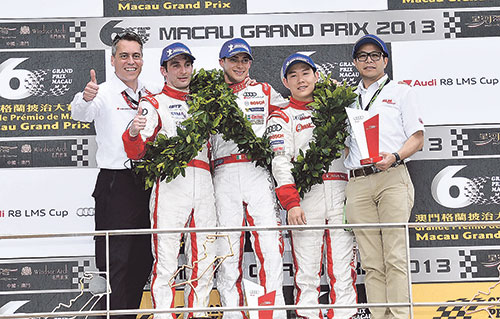 Have you Heard of the Retired Japanese Shiba Inu “Salesdog”?

The cute Shiba Inu shopkeeper has taken the internet by storm. What used to be a small cigarette shop in Tokyo was also once a tourist attraction spot due to the popularity gained from its friendly canine shopkeeper, Shiba-chan.

It was trained to open the store window and greet customers as they approached the store. After hearing the ring of the customer bell, it would open the window and this would alert his store owner to come out to assist the customer.

After photos of Shiba-chan went viral, the store became a pit-stop for tourists. Visitors would sometimes purchase cigarettes, snacks or magazines just to visit him. Some visitors would even appear with treats to reward him for being smart and cute.

Shiba-chan was also featured in countless selfies and videos with some going viral, with over a million views.

The cigarette shop was located near Musashi-Koganei metro station but was recently closed down on the 30th of October, 2015.  After three years of working as a shopkeeper, the four-legged shopkeeper has finally retired and it is currently enjoying his day as he pleases.

If you are wondering what Shiba-chan is doing after his post-working life, it will most likely be spending the extra hours chewing on his favourite toys and snacks.

Now, let us know if you have another “Employee of the Month” to share.