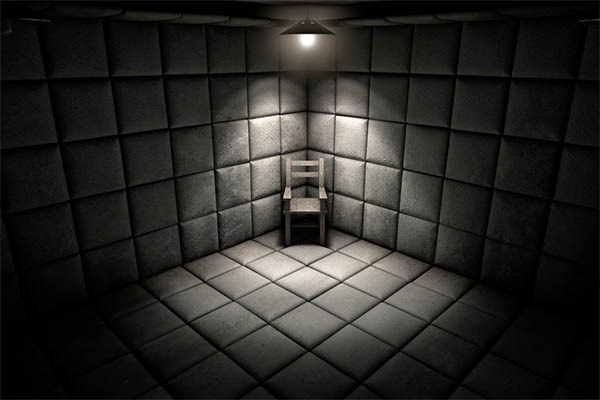 10 Room Escape Games For A Ball Of Code-Cracking Fun

More Needs To Be Done To Raise Awareness Of Stroke

Most Can’t Spot Signs Of Stroke

It is indeed worrying that fewer than half of the Singapore residents polled by medical students from the National University of Singapore (NUS) could accurately name a symptom of stroke (“Most can’t spot signs of stroke”; Straits Times, Oct 24). The study also found that only the caregivers of the potential stroke patients are more aware. Thus treatment is sometimes delayed as the caregivers may not be around all the time.

Why time is crucial in stroke patients?

According to the American Heart Association, when it comes to getting treatment for stroke, every minute counts as the research conducted by them showed that for every minute treatment is sped up, the patients gains another 1.8 days of healthy life.

How to raise public awareness of stroke in our country?

So how can our country raise public awareness of stroke?

For a start, perhaps we could include this topic in the General Education Syllabus of secondary and tertiary students, so that they could recognise the symptoms of stroke, and how to prevent it, such as exercise, moderate eating and a healthy lifestyle since a young age.

With the education, they would then at least be able to seek emergency help quickly when a family member is suffering from stroke. This can be crucial in saving the lives of their loved ones.

Our Government could also maybe consider doing television and radio advertisements that addressed the warning signs for stroke, the need to call an ambulance and to act quickly. For example: television advertisement could feature how a husband survived a previous stroke because his wife knew of the symptoms and called for an ambulance.

There could also be health-related talks and programme in television on a regular basis, hosted by doctors, to teach the public a simple three-step tests, to tell whether someone is suffering from a stroke; the risk factors of stroke and the consequences of delaying treatment, such as brain cell deaths.

Consider having a Stroke Awareness Month

We could have a Stroke Awareness Month, similarly to the one held in USA yearly, where the National Neuroscience Institute educates the public on warning symptoms of stroke, risk factors and how to prevent it.

Hopefully, when our community is more aware of the warning signs of stroke, people would then call an ambulance straightaway when they or their family members experience sudden speech problems, loss of sensation, drooling of mouth or weakness in one arm that would not go away, and this would certainly improve their chances of making a full recovery.

Healthcare system reform in our country is long overdue