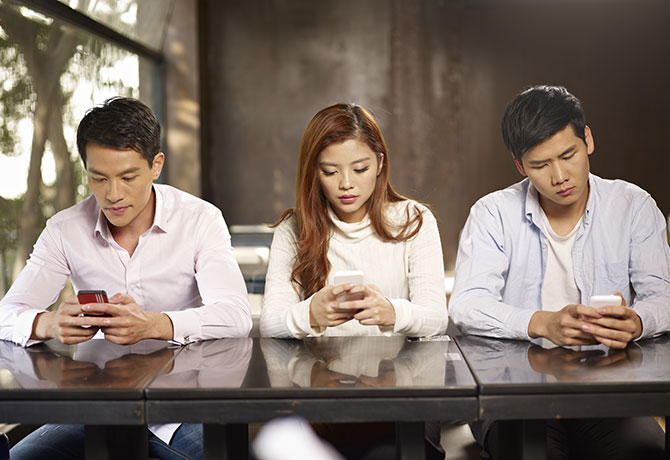 Pop Quiz: How Singaporean are you?

But beyond his funnyman persona, which he says spills over in real life, Suhaimi, 46, is very much a tech guy at heart.

A quick glance at his Facebook page reveals twice-daily posts, on average, of his hilarious — and sometimes poignant — takes in life. He even has a Youtube page featuring his own homemade comedy skits and adventures. Does this man ever rest?

Weekender talks to Suhaimi to find out more.

Hi, Suhaimi. What have you been busy with lately?

I’m currently filming The Noose and several telemovies and programmes for Suria, Channel 5 and Okto. I’ll also have a part in Jack Neo’s new movie, Long Long Time Ago, which will be released next year.

We hear you are very adept at video apps.

I used to edit television programmes using sophisticated machinery, so I am naturally excited by editing tools.

Because of my background, I only took several minutes to master video apps, including iMovie, and now I use my smartphone to produce travel, food and comedy videos. It’s awesomely fun!

What smartphone are you using now?

I use an iPhone6. I won’t even call it a handphone anymore because everything that can be done separately is now tucked into one device. I update Instagram, Facebook, Twitter , and of course, even answer emails in the toilet. LOL!

You started your career as a radio presenter way before social media was born. How has life in showbiz changed for you since then?

Back then, radio, to me, was the most responsive tool in the media industry because listeners got to react or give feedback almost immediately via live interviews.

Now with social media, audience interactions have been catapulted to light years ahead. Interactions are much, much faster and even intimately personalised.

So is there anything you miss from the pre-social media days?

Privacy of course. There are times where I appreciate isolated moments away from work, but that’s almost impossible to have today because social media is always turned on 24-7.

I also miss having face-to-face chats.

If there is one tech invention in your wish list, what would it be?

I want to do what Ironman does…create holograms. Just for the fun of it.

You have three teenage kids. What is your parenting style when it comes to your children’s online activities?

I don’t believe in being regimental, but I’m not the “anything goes” type of parent too.

Being involved in today’s sophisticated social media tools gave me the upper-hand to understand the dos and don’ts of social media.

We have regular discussions on the subject and my only two rules for my kids are: Don’t believe anything on the internet immediately; and do not publicise any personal or family details at any cost.

As one of Singapore’s top comedians, what inspires you to stay so funny all the time?

I enjoy meeting people and love it when I can put a smile on someone’s face. To me, making someone laugh is not even work. I like to do the same thing on and off-screen.

Of course, I have my serious moments like anybody else but then again, why take life so seriously? Chill and have fun. No pressure at all. LOL