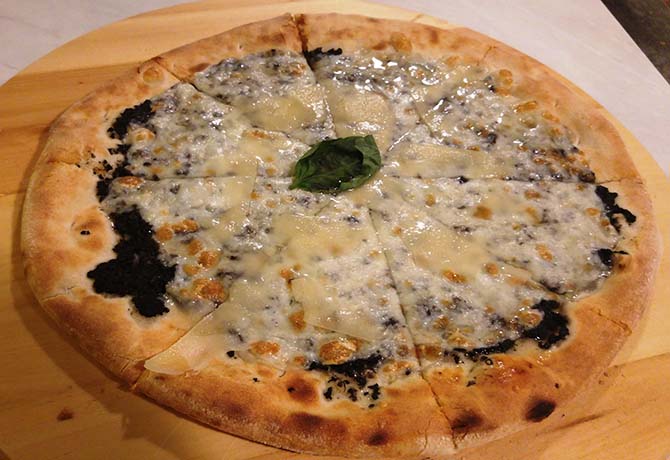 Student hogs table at Starbucks, leaves the premises for 30 minutes, and complains later in social media that the staff removed their belongings.

On October 26, 2014, Huixin Yap, the student who complained, posted on a Starbucks page that they had bought drinks but left the premises for 30 minutes leaving their belongings behind. She admitted to hogging the table in her post, but she was upset that their belongings where moved from the table. “Touching our belongings without permission is rude…”, she posted.

And she went on to question, “What right does he (the manager) have to lecture us?”.

Huixin’s post also reported that her friend asked for a new drink to replace the one the staff threw away, but was upset to discover that the Starbucks staff would only replace half a cup of coffee. Now she demands satisfaction!

Huixin posted her complaint thinking the public will back her plight. Unfortunately, for her, it backfired.

Did she really believe that no one will remove their belongings when they are gone for 30 minutes? What’s worse, she knew that she and her friends were hogging the table! Obviously, they didn’t think other people wanted to use the table.

What’s even more hilarious is that she felt insulted the Starbucks staff would lecture them about their behaviour.

I really hope the future generation can be smarter than this.