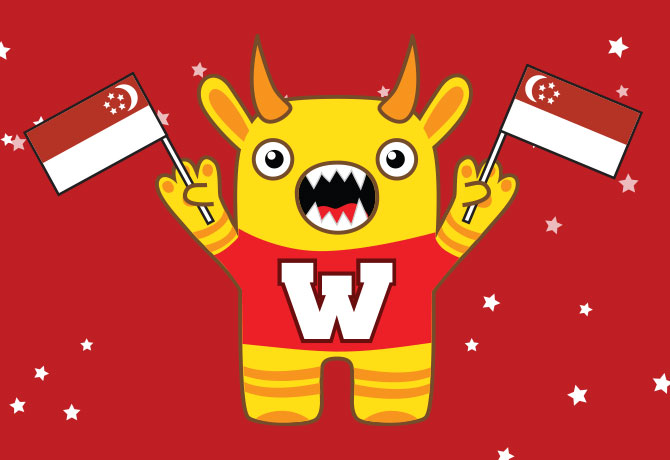 Without pointing fingers at others, let’s examine what we can actually change about the foreign worker population

Are You Feeling The Population Crunch Already?

Andrew Loh said that it is “unacceptable nearly 40% of population is made up of foreigners“. You can verify this from SingStat. In 2011, Singapore’s population was 5.2 million. 3.3 million were citizens, or about 63%. Foreigners made up 1.4 million and PRs made up 0.5 million. You have to group PRs and foreigners together to achieve the 40% number.

Singaporeans can feel the effect of the population crunch everyday in our housing prices, in our public transport and in the abundance of foreign staff in our retail and F&B outlets. There are constant complaints about foreigners stealing jobs from locals and depressing wages. A simple question rings out loud: “Does Singapore really need 2 million foreigners?”

Singapore has 1.2 million foreign workers. Sounds like a lot of foreigners, doesn’t it? The figure of 1.2 million workers is broken down into:

Here’s a pie chart to give you a better picture:

These numbers do not include PRs. We have a newspaper cutting that cites the PR workforce at 335k. Since it is not easy to get a Singaporean PR, I will assume (due to a lack of accessible data) that they are 50% degree holders, 50% diploma holders.

This consequently means that there are about 1.8 million working PRs here. (Resident Labour Force – estimated working PRs). It is thus possible to compare the population of locals, PR, and foreign workers:

Conclusions From The Numbers

Everyday, TRE publishes articles about Singaporeans being out-competed for jobs. The population numbers certainly seem to back this up, with Singaporeans numbering the same as PRs and Foreigners combined.

But this also means that every time you hear a Singaporean ranting at how there are too many foreigners applying for the same job that he is going for, you should remember that the numbers means that on average, the same number of citizens and foreigners are competing for a single job.

Should we chase out the foreign degree holders? It’s not so straightforward. I think most Singaporeans are willing to allow foreign talent into the country, as long as they don’t compete with them too hard for jobs. We don’t mind if really rich foreigners like Gong Li and Jet Li settle in our midst – the taxes that they pay would fund many activities on our behalf.

We should also bear in mind that chasing away these group of degree-holding foreigners won’t reduce our housing and transport pressures by far. They are not a big group in the overall scheme of things. It is more efficient to focus our efforts on reducing our dependence on unskilled labour.

Singaporeans tend to shun certain jobs, mainly in the social services sector. For example, a large number of our nurses are foreigners.

Nurses are paid around $2.4k to $3k per month. I believe that solely raising the pay of nurses won’t help. Here’s a litmus test for you if you are someone who earns $4k+ per month: “If you were asked to become a nurse at the same pay that you are given today, will you want to do that job?” I did this straw poll and many said no. There’s a stigma attached to these kind of jobs.

If we want to reduce our dependence on skilled foreign workers, then we must change our mindsets and attitudes towards the neglected jobs.

3. The largest reductions in foreign worker numbers come by reducing unskilled or semi-skilled labor. This entails sacrifices by Singaporeans.

We have 206K maids and 1.1million households. That means about 20% of homes have maids. Can Singaporeans live with fewer maids, when a growing number of families already see them as necessities?

A lot of work permit holders are also in the retail and F&B business. That’s why there are so many cooks, waiters and sales staff from overseas. Improving the productivity in these sectors will help. But so will reducing demand. Hence we must ask ourselves “Does every residential estate near a MRT station really need a shopping mall?” Yet it is also true that many Singaporeans living near MRT stations want a shopping mall for their convenience and to increase their property values.

Higher productivity in construction is also needed, but given the number of new houses that we need, I doubt we will see fewer construction workers anytime soon.

The above analysis is not perfect. The data on citizen workers includes newly-converted citizens. The foreign (and some local) degree holders could have gotten their qualifications from degree mills and are thus “not really talented”.

But despite the imperfect analysis, it is probably good to put some numbers around the issue of foreign workers, so that we have a better idea of what we are debating over. It is possible that some of this demand is self-induced by us Singaporeans. Are we can playing an (unexpected) part in reducing the number of foreigners in Singapore?