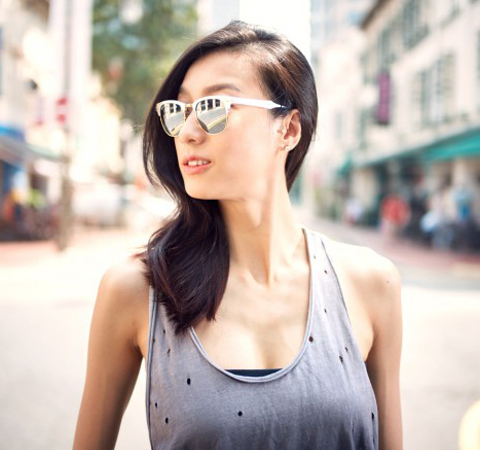 The Best Places To Get A New Pair Of Glasses

“Being a Singaporean does not give you the right to a job. You still have to demonstrate that you deserve it.”

If you think that this is stating the obvious, then you will be shocked to see how many people think otherwise. Come on, a pink IC is not all that counts.

An Ugly Interview Tells It All

A few weeks ago, I had the chance to sit-in at a job interview panel. We were looking for Singaporeans with some IT and some management experience to take on a supervisory role. One of the applicants was particularly memorable.

And by memorable, I mean terribly awful. His resume looked alright (otherwise he wouldn’t have made it to the interview). And he dressed and carried himself decently, so it was not a bad first impression. But once he opened his mouth, you could tell that he was destined for rejection. He…

Needless to say, the interview was over in less than 10 minutes.

We get applicants who perform poorly at interviews all the time. But this was the first time I had such an applicant sending us a nasty and rambling email, complaining that we did not pick him. Some of the accusations in the letter looked like a copy-and-paste from the usual Temasek Review complaints. He…

I’m all for limiting foreign labour because of Singapore’s infrastructure constraints. But jokers like this guy make me wonder whether it is a good idea to implement a “Singaporeans First” policy when it comes to job allocation. It also makes me wonder how many of those Temasek Review complaints are actually due to complainers who are blaming foreigners for their own incompetence.

A good programmer is worth about ten times more than an average one. A bad programmer is actually worth a negative salary. A company must hire good people if it wants to survive in the marketplace. The government should not go out of the way to protect weak companies.

A similar wake-up call is needed for some of these complacent Singaporeans. A pink IC does not give you the right to a job. The world does not owe you a living, brother.

Serving NS does not entitle you to a job too