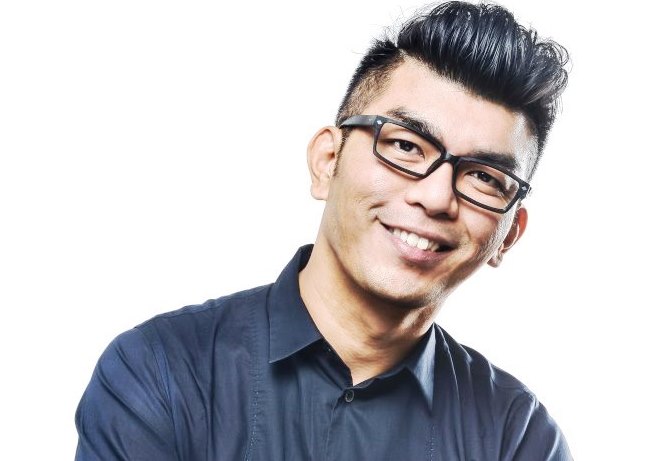 Get a bite of Royston Tan and his newest film

The pair butts heads as hero and villain in “The Night Manager”, and tells us more about filming the show

For many, “The Night Manager” is a dream come true – but not simply because of its suspenseful plot, based on a best-selling novel.

Hiddleston and Laurie – two of Hollywood’s most charming British men in one bill? That’s why “The Night Manager” is a dream come true.

But it was also a dream for these two gentlemen, as they reveal in their little Q&A below.

What attracted you to this project?

Hiddleston: I read the first episode, and from the very beginning, I was completely hooked into the story and the character. I fell in love with it immediately.

Laurie: I fell in love with the book when I first read it back in 1993. I’d worshipped [“The Night Manager” author] John le Carré since I was a teenager – not an unusual thing, obviously – and was completely enthralled by the romance of the secret struggle… I just told the producers that I would be happy to take any job on the production, as actor, caterer, anything I could do to make it go – I just wanted to be involved with it.

You filmed in an incredible amount of locations for this. How did this impact you personally?

Hiddleston: Often I turned up on set and had a very reassuring feeling as my imagination doesn’t have to supply anything else because I have been placed immediately in a completely believable context for where the character is. Each location has been so immaculately designed and so correctly chosen it often took our breath away.

Laurie: You see, this is why people hate actors – one of the reasons, anyway – because there is no reason why I should get to sit in a beautiful place like this. None. Undeserved. We began in Switzerland… It’s quite something to open your bedroom window and see the Matterhorn staring down at you. A metaphor for the heights we were trying to scale.

About a third of the story takes place in London, which is a metaphor for London. I wasn’t actually involved in that part, but I went along anyway, just to eat the sandwiches.

It’s our good fortune to be playing characters who live a very luxurious, jet-setty life and that means, in order to do it, we have to live it. It’s hard, it’s gruelling…

Something about Pine seems to interest Roper – what do you think that is?

Laurie: How could anyone not be attracted to Tom Hiddleston? The question makes no sense.