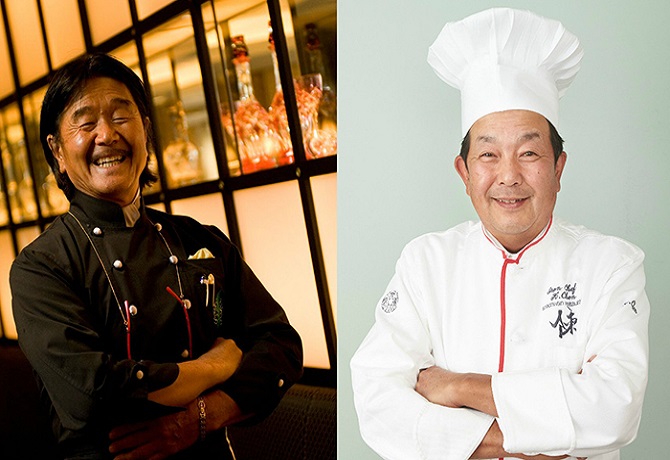 The edgy new take on Sherlock Holmes is back and, that’s right, ladies, that means a new season of Benedict Cumberbatch

The world’s greatest detective is back for a third and new season of “Sherlock”. This means the return of the charming Benedict Cumberbatch (who starred in Star Trek: Into Darkness) as the titular detective.

In this new season, Sherlock Holmes somehow survives his death after he took the plunge off London’s St. Bartholomew’s Hospital. It was revealed to viewers at the end of Season 2 that he had somehow survived, but not to the good doctor, John Watson (portrayed by Martin Freeman, star of The Hobbit trilogy), who was left inconsolable.

The premiering episode of the new season, entitled “The Empty Hearse”, will deal with the perfectly kept cliff-hanger, from the get-go!

With London in danger of an imminent terrorist attack, Sherlock ‘rises from the grave’ with the theatricality that comes so naturally to him. However, when the super-sleuth thinks everything is as he had left it before he had faked his own death, he’s in for a big surprise.

After two long years, Watson has found a new life working at a medical practice with his love, Mary Morstan (who is played by Freeman’s real-life partner, Amanda Abbington). He is about to propose to her.

How does Watson react to Holmes’ reappearance after so much grief? And how will they reconcile Watson’s new life and love, with the fresh case on hand that Holmes needs help with in order to save the British parliament from a bomb attack?

As the duo embarks on new adventures, Sherlock is on his own learning journey from being a “high-functioning sociopath” to becoming “human”.

In his own words, “I can read a crime scene the way (Watson) can understand a human being. I used to think that’s what made me special and, frankly, I still do.”

“But my words of advice – should any of you require the services of either of us – I will solve your murder but it takes John Watson to save your life,” he says.

Premiering on Feb 27, “Sherlock” Season 3 is the gripping and mind-blowing continuation to what Sherlock perfectly describes as, “two men and their, frankly, ridiculous adventure of murder, mystery and mayhem.” What joyous excitement awaits!

The new season will amaze and amuse in the ingenious, humorous and inimitable style that made “Sherlock” the British Academy of Film and Television Arts (BAFTA) Awards’ Best Drama Series of 2011.

The brilliantly-written and surprising plots and dialogue are matched by the superlative performances and chemistry of its A-list actors.