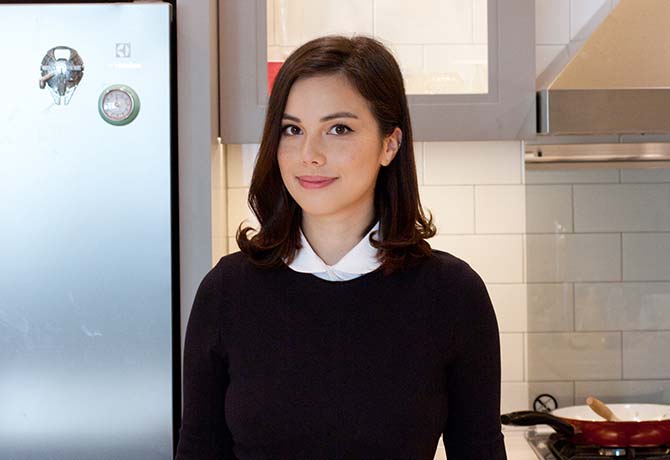 Who will be Asia’s next Food Hero?

Few Egyptian pharaohs have captivated the world – or been as shrouded in mystery – as King Tutankhamun. 3,000 years after his rule, the exact circumstances behind his death remain unclear.

Ultimate Tutankhamun investigates 90 years’ worth of evidence to offer the most comprehensive picture of an iconic Egyptian pharaoh.

Premiering on the National Geographic Channel, Ultimate Tutankhamun follows a team of international experts, led by renowned Egyptologist Dr Chris Naunton, as they tackle some of the most enduring questions about King Tutankhamun: Why was his tomb – found virtually intact – not quite fit for a king? What makes his mummy unique? How did he die?

Visiting Tutankhamun’s tomb, Naunton and his team take in the ancient pharaoh’s haphazard burial site. With little decoration, modest size and absence of esoteric text, the tomb hardly feels fit for a king.

Even more unusual, King Tutankhamun’s famous death mask seems to have been hastily fashioned from a woman’s headdress, and his toes have been hacked off to fit into what appears to be an incorrectly-sized sarcophagus.

Could those who prepped him for burial have borrowed the materials from his legendary stepmother Nefertiti? And, why was his tomb so spartanly designed?

What Naunton ultimately discovers are a stolen tomb and plenty of ancient Egyptian political intrigue.

Naunton and his team struggle with the most pressing questions that have baffled scientists for decades: what caused the Golden Pharaoh’s death and why was his mummy so badly charred?

An extensive virtual autopsy along with forensic accident reconstruction and bone impact tests reveal that King Tut experienced severe damage to his body. While many think of him as the “boy-king”, perhaps his legacy is one of a youthful warrior whose experience on the battlefield ultimately led to his demise.

When his tomb was excavated, Tutankhamun’s mummy was described as a “charred wreck” – the only royal mummy ever known to have been found in this condition.

In a surprising twist, they conclude that Tut’s mummy spontaneously combusted within the gilded coffin because of self-heating oils used during mummification.

With incredible insight into King Tut’s death and burial, Naunton’s investigations also examine just how it is possible that his tomb was left so virtually intact until its discovery in 1922.

Using recent geological and hydrological data as well as clues from an active excavation at another tomb, the team illustrates how the tomb was saved by an ‘Act of God’ when a mega flash flood struck the Valley of the Kings, concealing the tomb’s entrance for 3,000 years.

Weekender Tip: Also check out the Mummy: Secrets of the Tomb exhibition, now on at the ArtScience Museum.