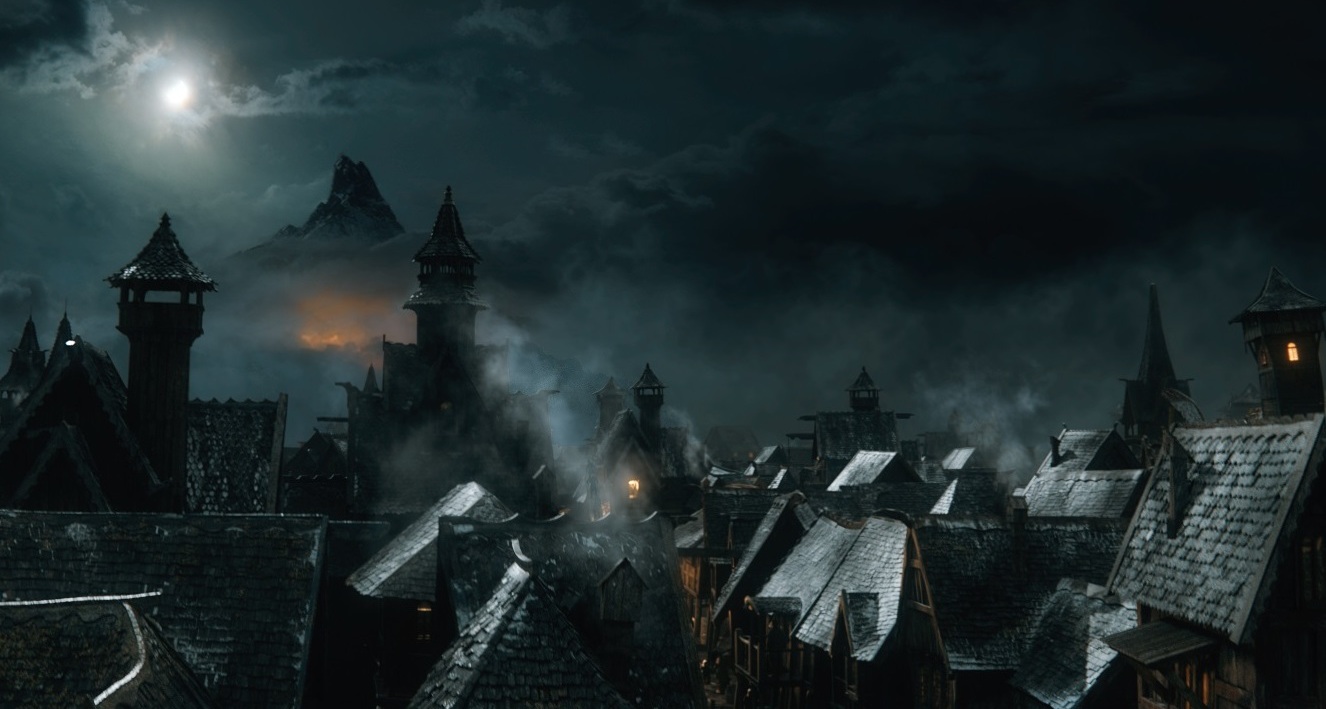 Use the force during the month of May

To celebrate Star Wars day and May the fourth, Legoland Malaysia has lined up a slew of exciting activities for the whole family. It is the perfect way to get the kids excited about your favourite sci-fi series while stimulating their inner creative builder.

VIPs and the Lego Master builders placing the final bricks on the largest Lego Millenium Falcon.

For the first time in Asia, Lego invited two of its eight Master Builders to help construct Star Wars’ most iconic ship, the Millenium Falcon. Lego’s only father and son Master Builder duo, Dan and Chris Steininger, spent over 30 hours building the ship over the course of three days.

The 4.8 X 3.6 metre long model was made using over 200,000 bricks with the help of members of the public. During the month of May, visitors can view the Lego Millenium Falcon alongside two Lego TIE Fighters built by Legoland Malaysia’s own Model Builders.

Throughout the month of May, all children dressed up in a complete Star Wars costume will gain free entry into Legoland Malaysia when accompanied by a paying adult.

Chris and Dan are the only father-son Master Builder duo at Lego.

Legoland Malaysia will be giving away park exclusive commemorative Lego Duplo bricks to families that complete the Star Wars Activity Trail. The trail will take you around the park, stopping at all Lego Star Wars Days activities so that you won’t miss any of the excitement.

The Millennium Falcon took three days to make and over 200,000 Lego bricks were used.

4. Build your own Millennium Falcon (and bring it home)

Every weekend, guests will be able to try and build their own Millennium Falcon at the Lego Academy. If you manage to successfully build your own ship, you can take it home with you! Guests are encouraged to come early as stocks are limited each day.

There is also a “Build Your Dream Lego Star Wars Starship” social media contest that everyone can join to stand a chance to win a mini Lego Millenium Falcon signed by the Master Builder duo and in Park tickets. More details here.

On May 7 and 8, Legoland Malaysia will be holding their very own Imperial March. There will be more than 90 performers in the parade from the 501st Legion dressed as various characters from the series.