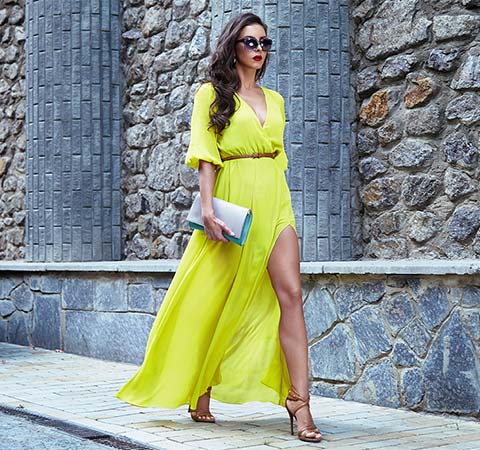 5 Wardrobe Essentials Every Modern Woman Should Own

Gone are the days of being limited to the same old workout routines, especially with newfangled activities making inroads into the fitness scene.

Some of these new activities fuse existing forms of exercise like Yoganastics and Aqua Spinning, whereas others like Lightsaber Duelling — are a whole new experience altogether.

Why not start the year on an active note and give these new activities a try?

You’ve probably guessed it; yoganastics is the combination of yoga and gymnastics in a new holistic workout.

As a yoga practitioner, I’ve found yoganastics to be a refreshing change from my usual yoga classes. It combines the calming nature of yoga with the dynamic movements in gymnastics.

Under the tutelage of instructor Brittanie Firth, I found myself executing forward and backward rolls straight into yoga asanas. Most interesting, she taught me to cartwheel by first doing sideward hops from one warrior pose to another.

Working out on the springy gymnastic floor was no easy feat as I had to fully concentrate to keep my balance. At the end of the session, my arms were sore from hanging off bars but my sense of balance definitely improved.

If that sounds fun to you, try it for yourself at The Alpha Collective, a wellness collective and one-stop healthy-living community that combines yoga, gym-nastics, men’s fitness classes and also a healthy-eating cafe.

Aqua spinning will leave you more refreshed than sweaty.

“You’re in the Tour de France. Come on, someone’s catching up!”

I cycle harder than ever before, with my legs peddling at 75 per cent capacity as my instructor yells at us encouragingly. My thighs were burning but I barely broke out in sweat — we were submerged in a pool after all.

Aqua Spin is the popular European fitness craze that has arrived in Singapore. For someone who has tried spinning on land, I was surprised to find how challenging it was to do the same underwater.

We did high-intensity sprints with our hands off the handlebars, and it was a test of our core muscles to balance in the water. The toughest of all was the ‘hover’ position, where we had to cycle in a squatting position — hands-free and with our buttocks slightly off the seat. Thankfully, the water kept me buoyant and I managed to endure for far longer than I thought I could.

When the session ended, I felt more rejuvenated than tired. As it turns out, cycling underwater has a whole list of benefits, including little to no muscle aches as there is less lactic acid build-up in the thighs. You’ll also be able to burn up to 800 calories as you work with the natural resistance of water.

For a workout that leaves you more refreshed than sweaty, try aqua spinning.

Luminous flashes of neon greeted me when I arrived at The Deck — a spacious area under the train tracks at Ang Mo Kio MRT station where The Saber Authority holds its classes.

The first time I heard about lightsaber duelling, I thought it sounded like a gimmicky Star Wars fantasy turned fan boy’s reality. Yet within the short span of an hour, I learnt that the classes consisted of functional and realistic combat, which is based loosely on a mix of Asian martial arts.

Standing nervously among the other first-timers, I switched on my lightsaber and shadowed master trainer Reza Emmanuel in a series of basic strikes and footwork. Right swing, followed by left swing, and repeat — it was easy enough, except wielding the lengthy lightsaber felt rather cumbersome for a beginner like myself.

The real fun began when we were told to pair up. Starting on a series of attack drills, we followed a sequence of four basic strikes as we moved about each other.

Motion sensors on the lightsabers detected our swings and hits, allowing us to enjoy the sheer pleasure of each striking hum. By then, it was starting to feel like an epic battle!

For the final challenge, everyone circled around and watched as each pair took turns to parry for 30 seconds. I wielded my lightsaber as best as I could, trying to intercept my partner’s moves — half hoping I didn’t resemble a kid trying to knock down a piñata.

I sighed a relief at the end of class, with aching arms and a newfound respect for lightsaber duelling. 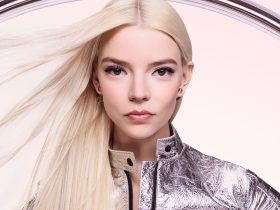