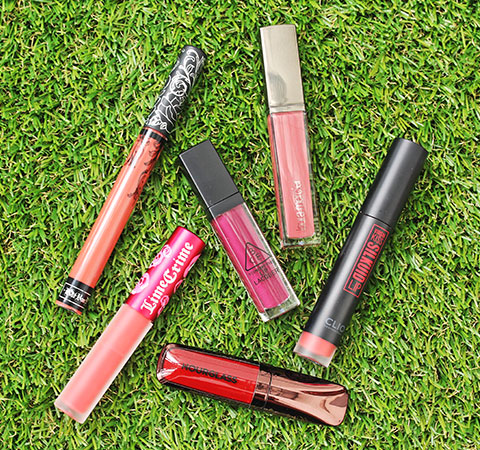 Louis Vuitton and Nike “Air Force 1” designed by Virgil Abloh will be released in line with a series of events.

If you are eagerly waiting for the launch of the Louis Vuitton and Nike “Air Force 1” by Virgil Abloh, we are almost there!

June will see the global Louis Vuitton retail launch through an inclusive digital activation. There are a total of 9 editions selected for Louis Vuitton in-store releases from mid-tops (S$4,900) to low-tops (S$3,900).

Celebrating its 40th year, the Nike ”Air Force 1” was designed by Nike in 1982 and is one of the most successful shoes ever created. You can easily spot them on the streets. Louis Vuitton Spring-Summer 2022 collection, Men’s Artistic Director Virgil Abloh has collaborated with Nike on 47 bespoke ”Air Force 1” editions, which were crafted in Maison’s Manufacture in Fiesso d’Artico, Venice, Itay.

Even their all-time favourite classic all-white sneaker embossed with the Louis Vuitton Monogram, and a riff on the same design in black suede can be found in the collection.

Two-tone editions in white with either green, red or blue detailing nod at the rainbow motif key to the work of Virgil Abloh at Louis Vuitton.

If you prefer louder colours, a metallic gold sneaker pays homage to the designer’s debut collection for the Maison, while patchworked multi-colour renditions celebrate his distinct graphic language. Finally, a Damier edition is adorned with a “Louis Vuitton” graffiti motif created by the artist Ghusto Leone.

A cultural symbol in its own right, Virgil Abloh viewed the Nike Air Force 1 as an objet d’art emblematic of self-generated cultural provenance. Created for a Louis Vuitton collection rooted in the Amen Break, a little-known drum break of a B-side created by the funk-soul group The Winstons in 1969. Consequently, it would be sampled and splinter into thousands of the pop tracks most familiar to us today.

Virgil Abloh explained his approach: “The Air Force 1 is a sample like the Amen Break. A t-shirt is an ‘Amen Break’, a suit is an ‘Amen Break’. We’re all iterating on the same ideas. But, in my canon, the Air Force 1 puts the edge on the blade. This object happened way before me, but to get to a context where it’s adjacent to the t-shirt and the suit, its logic has been forty years in the making.”