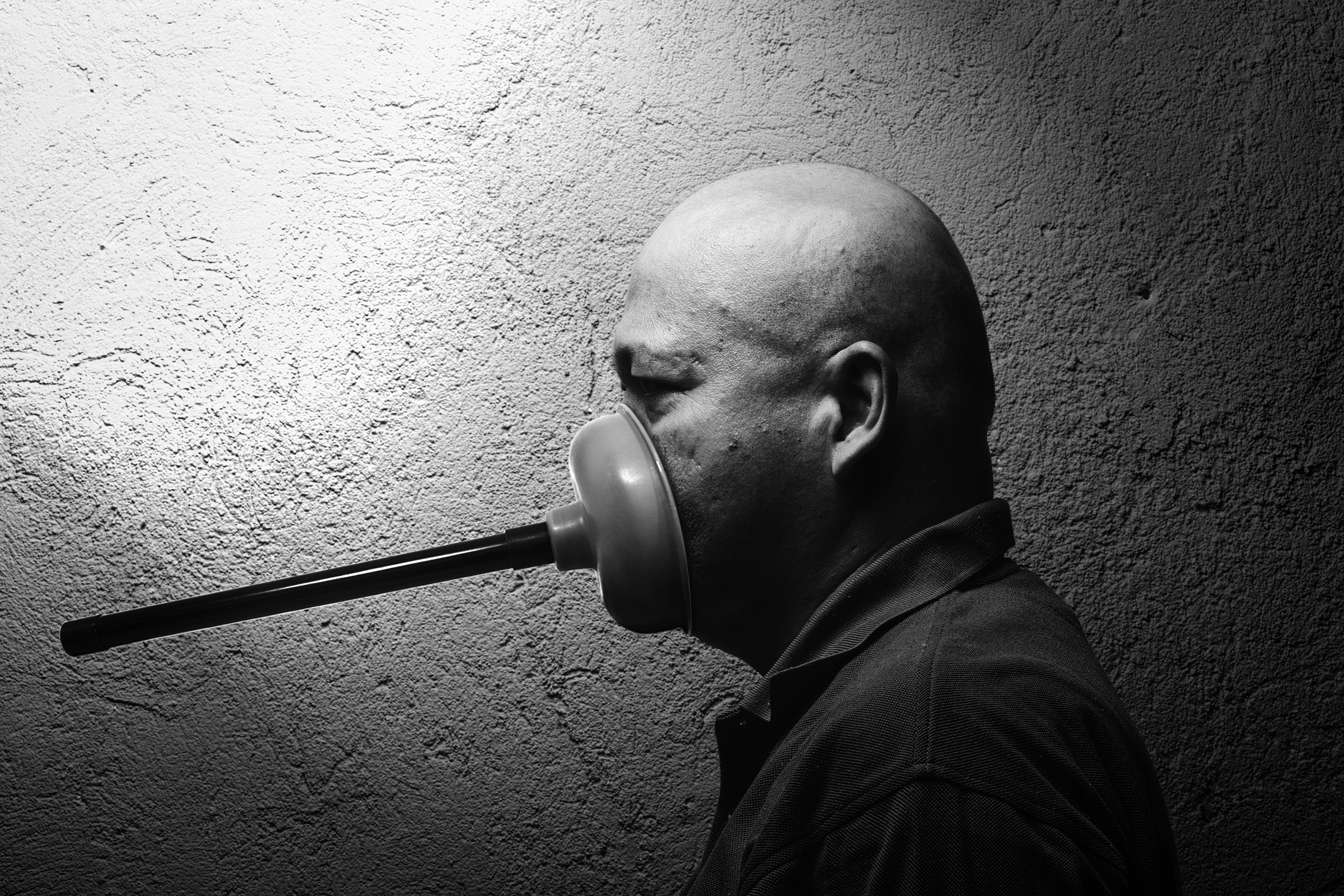 Jump to conclusions and you may shame yourself

A Much Needed Reform In Singapore’s Public Health System

It suddenly crosses my mind that staying at a public government hospital in Hong Kong is definitely cheaper than one in Singapore.

It used to be the case that each eligible Hong Kong citizen and permanent resident was only charged HK $60 for daily ward fees, excluding certain medical procedures and surgery etc. And this was in the 1990s. Even now the fee is slightly raised, it is still rather affordable, at HK $100 for daily ward fees.

This daily admission fee is uniform across all ward types, except for Class A wards.

Basically, in Hong Kong, the healthcare system is free of charge, and the only thing that patients have to pay are their meals.

However, in Singapore, the admission fee of a government hospital such as Singapore General Hospital is certainly more expensive.

For example: as of mid December 2013, the daily public hospital admission fee is based on the class of a ward that a patient chooses.

However, different government hospitals are allowed to set different daily admission inpatient charges, depending on the type of wards that the patient chooses.

Unfortunately, in Singapore, our medisave does not cover all of the government hospital charges. For any charges that are above S$450 daily for medical and or surgical inpatient cases will have to be paid from the patient’s own pockets.

Key differences between the two countries

Contrary to Hong Kong, in Singapore, no medical service is provided free of charge, regardless of the level of subsidy, even within the public healthcare system.

This means that our government hospital charges can be quite a burden for middle to low income families, if they need to be warded for a long period of time.

When patients choose class A1+ and or A1 wards , the subsidy is in effect non-existent, and patients are treated just like private patients, even within the public system.

Why does it matter?

Singapore was ranked 6th in the World Health Organisation’s ranking of the world’s health systems in the year 2000. Bloomberg ranked Singapore’s healthcare system the 2nd most efficient in the world after Hong Kong.

Could this be because healthcare costs in Hong Kong is much more affordable than Singapore?

If so, then perhaps our Ministry of Health (MOH) would like to review how our healthcare costs can be made more affordable for all of us, both Singaporean citizens and PRs alike? Given our country’s slowly ageing population and reduced fertility rate, this reform is long overdue.