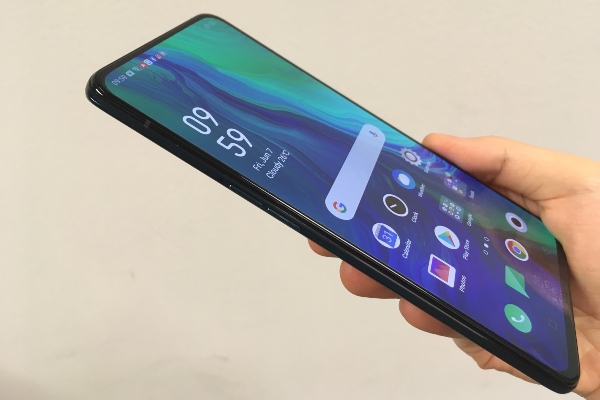 Guilt, compassion and shame drive the emotional tragedy of this play, produced by one of UK’s most respected directors, Simon McBurney, with actors from the renowned Schaubühne Berlin Theatre.

Honoré de Balzac, a famed French playwright, once wrote that, “The response man has the greatest difficulty in tolerating is pity, especially when he warrants it… pity kills, it makes our weaknesses weaker.”

And it is this last line – pity kills, it makes our weaknesses weaker – that is perhaps the driving force of Beware of Pity, an adaptation of Austrian writer Stefan Zweig’s novel of the same title. In the play, a young Austrian cavalry officer, Anton Hofmiller, while stationed on the Hungarian border in 1914, is entertained by a rich local family and becomes entangled with Edith, the Jewish patriarch’s disabled daughter.

The play is not a traditional one: the ensemble of seven actors alternate between reading the narrative and enacting the events within it; sometimes echoing each other, voices overlapping or creating a ventriloquist-like effect (this is most brilliant in the scenes with Edith – played by Marie Burchard – and Ilona, the Jewish baron’s niece – played by Eva Meckbach) that creates an almost overwhelming, yet entrancing musicality to their emotional performance.

Narrated as a retrospective recount on the part of Hofmiller, director Simon McBurney’s choice to produce Zweig’s original dialogue-heavy novel in such a way is brilliant – as the audience, you are able to be immersed in the plot, and indeed, the various mise en abyme (or, stories within a story).

The various motives and intentions of the characters come to light, framed by the stark and sparse staging; brought to life by the echoes and layers of their voices. You, as the audience, watch helplessly as the narrative spins from Hofmiller’s kind intentions, and spirals downwards into tragedy as he navigates shame and guilt, as a soldier struggling to reconcile his friendship with a rich Jewish family, his relationship with a disabled girl who has placed the burden of her recovery, her life on him.

Even though it is a story told from a single perspective (Hofmiller), and we as the audience only witness things he experienced, the wonder of the play lies in how it is able to portray the various characters’ perspectives and conflicting motivations at the same time, through the actors’ raw and intimate performances.

We watch Edith’s need to be loved, her loneliness, her rage at being pitied; Baron Kekesfalva’s love for his daughter, and the hidden story behind which he came to his riches; Hofmiller himself, his indecision and struggle between ego, guilt and compassion, and his lack of self-knowledge.

The production may seem like an exhausting two and a half hours – no intermission – and it’s told entirely in German, with English surtitles. But at the end, you’ll emerge in awe of the intimate, raw story you’ve just witnessed; a story that urges you to reflect, in a post-truth society like ours today, that encourages sympathy for others: what is the difference between egoism and compassion?

“An acted play,” Henry James once wrote, “is a novel intensified.” This is true indeed for Beware of Pity.

The 2019 Singapore International Festival of the Arts runs across various venues from 16th May to 2nd June 2019. For more information and the full lineup of shows, click here.