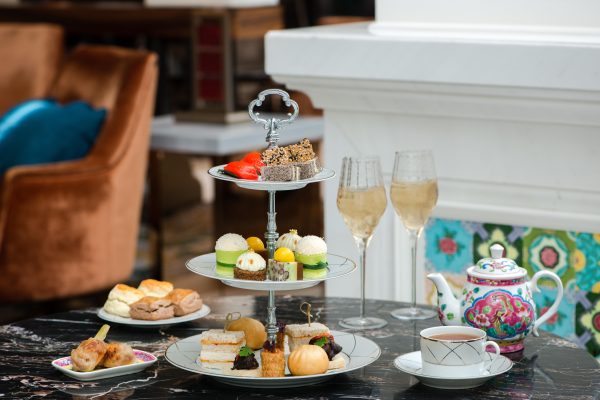 Priority sale of tickets start 28 May, and you know they will sell fast!

The King of Mandopop is coming back! Jay Chou will be embarking on a new world tour very soon, beginning with a slew of concerts around China from October 2019. For his first stop in Southeast Asia, he will be delighting us in Singapore to two shows.

Yes, it’s not enough that the uber popular singer is back; he’s holding two concerts on 10 and 11 January 2020 at the National Stadium! Chou has performed there three times prior, and the two upcoming shows will make him the first Asian artiste to perform two consecutive nights at the stadium, which can hold up to 55,000 people.

Gather your fellow Jay Chou fans for a night of singing along to your favourite songs! Chou has not released a full studio album since 2016’s “Bedtime Stories,” taking some time off for his new responsibilities as husband and father (he now has two children), but his 14 albums are all packed with catchy classics, ranging from romantic ballads to electrifying dance numbers. He has also expressed interest in writing new songs for a new album, so who knows? Maybe he might throw in an unreleased song or two along with the nostalgic tunes. It’d be a great way to celebrate a whole 20 years since he was first introduced to the world, through his debut album “Jay” in 2000.

We may have been treated to two shows from the Mandopop singer as well last year – first for a solo concert as part of his “Invincible” World Tour, and later headlining the musical entertainment at the Formula One Singapore Grand Prix 2018 – but we are always eager for more of Jay Chou live. Tickets to his “Invincible” show in Singapore were reportedly sold out in a mere few hours. So if you didn’t manage to catch him last year, or just can’t get enough of his music, don’t miss the 2020 concert!

Tickets will be made available very early, with Starhub customers and OCBC cardholders getting privileged access to pre-sale tickets from 28 May, 10am, to the end of 29 May. It’s not clear yet when general public sales will begin, but it will likely be on or after 29 May.

Get your tickets online here! You can also get them at the Singapore Indoor Stadium Box Office, all SingPost outlets, the Star Performing Arts Centre Box Office (from 12pm onwards), the Scotts Square Concierge Desk, or by calling the hotline +65 3158 7888.

Ticket prices start from $198 and go up to $368. Here is the full list of prices by their category: