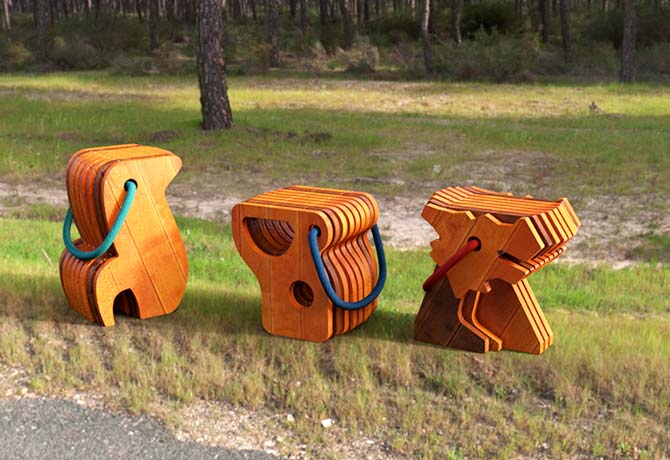 ‘Tis the season to be jolly, but it won’t be the case for a few of the teams in the Barlcay’s Premier League come Boxing Day.

With the tradition of every team in the Premier League playing a match on Dec 26, this may prove to be the turning point in the title race.

Arsenal may have once been sitting comfortably at the top of the table but after the recent manhandling they suffered at the Etihad stadium on Dec 14, the title race has been blown wide open.

The anointing of David Moyes to succeed the legacy Sir Alex Ferguson has left in Manchester United was undoubtedly a heavy burden to bear. With their worst start to a season in 24 years, Manchester United is down, but you can never count the Red Devils out.

Nonetheless, with all things put in perspective, this has probably been one of the most entertaining seasons in recent years for fans across the world. We’ve seen a resurgent Merseyside, with Liverpool and Everton rising to the occasion and proving themselves as top four contenders, while Tottenham has been struggling with the absence of Gareth Bale.

With the transfer window looming over the horizon, we could soon encounter a twist in the tale, depending on the signings the major contenders make.

One thing is for certain; never leave the Red Devils out of the equation.

Changing of the Guard

As a disillusioned yet loyal fan of Arsenal, I’ve always come to view our early season performances with scepticism. I’m not too excited to see them at the top of the table, at least not until I see Mikel Arteta lift the trophy, or else it might just end up another trophy-less season for us.

After all, the league is a marathon, and not a sprint. Of course, the age-old argument of teams with spending power having an advantage will always rear its ugly head.

However, how many times have United won the title, even with Chelsea and “the noisy neighbours” having perhaps the strongest buying prowess in the league?

The Boys in Blue

Still, it has to be said that both the teams in blue, Chelsea and Manchester City, to me, are the teams to beat in the league. Jose Mourinho’s accolades speak for themselves and Manuel Pellegrini is no pushover either.

With both sides proving to be major contenders alongside Arsenal and Liverpool, we could be looking at probably the closest title race the league has seen in a good number of years.

To me, I feel that the team that will stake its claim as champions of the Premier League will be the team to take maximum points from the fixtures on Dec 26 and the weekend of Dec 28 and 29.

The team that is able to battle through fatigue to buckle down and to have enough grit to grind out wins will be the team that already has one hand on the prize.

Just you wait and see.