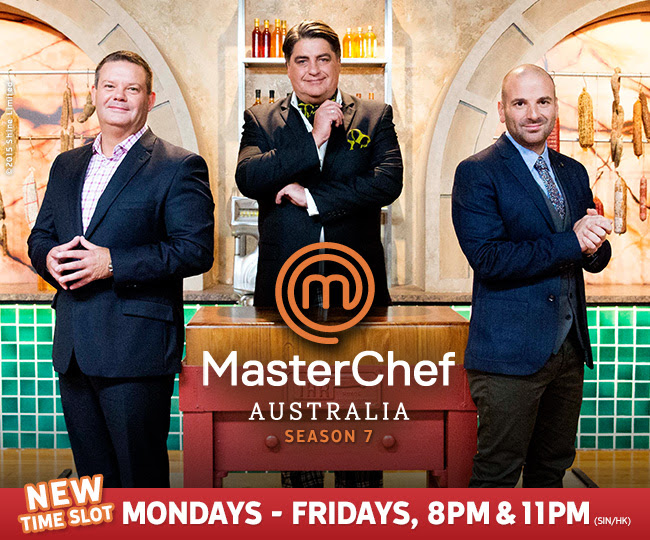 Win a trip to Melbourne to visit the MasterChef Australia kitchen!

Step aside The Bachelorette, there’s a new dating show in town

Follow Sweet Home Alabama on a journey to find true love and romance in the charming Deep South of
the USA.

Beautiful Southern belle Devin Grissom is searching for love, and may find it in the 20 men who are seeking to win her heart on the new reality dating series, Sweet Home Alabama on Sony Entertainment Television.

Ten “city slickers” and ten country guys vie for her affection. In each new episode of the eight-part first season, Devin bids more of her suitors goodbye in the hope of finally finding the one she loves.

The contestants come from diverse backgrounds such as a horse trainer, a bartender and a landscape company owner amongst the Southern men, to an entrepreneur, soldier-turned-politician and stock broker amongst the city guys. The cultures clash in the house where they all stay together, as the competition begins and rivalries emerge.

Rural Dates to the Big Apple

Devin will go on dates with her suitors through Southern experiences such as grills, roping cattle, sailboat trips, all-terrain vehicle rides through meadows, relaxing under the stars or at the beach, as well as enjoying the beautiful home comforts of the Alabama country.

She will also venture out to the big city lights of New York City, to put to test the adage and find out if home is truly where the heart is.

Devin will also bring some of the suitors to a tornado-ravaged community of her hometown of Tuscaloosa to volunteer in the clean-up effort.

Rules for Dating my Daughter

True to the Southern spirit, Devin’s over-protective daddy joins the fray by scaring the men into revealing any “improper intentions” toward his little girl.

Devin will have to decide whose hearts to break, to find her one true love.