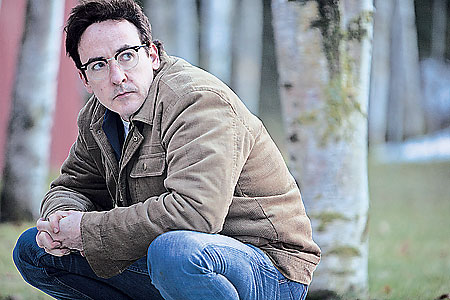 TLC showcases the best of their programmes featuring our sunny city

Media personalities and travel hosts such as Bobby Chinn, Samantha Brown, Anthony Bourdain, Ian Wright and, most recently, Gordon Ramsay have come to our sunny island to see what tantalising cuisine Singapore has to offer.

This month of August, TLC presents Now Boarding: Singapore with an array of episodes from popular television programmes such as Invite Mr Wright, No Reservations: Anthony Bourdain and Bizarre Foods with Andrew Zimmerman, when they came to Singapore to shoot their respective series.

Andrew Zimmerman’s episode of Bizarre Foods showcases local favourites such as Bak Kut Teh and Fish Head Curry. He describes Singapore as a melting pot with fusion food.

“If you were to ask a local where the best food can be found in Singapore, it is most likely not going to be in a restaurant or hotel, but in a hawker stall in downtown Singapore,” says Zimmerman in the programme. He met food matriarch Violet Oon as well.

Chef Anthony Bourdain is no stranger to Singapore and has been vocal about his love for chicken rice and soybean curd.

Bourdain christens Singapore a place where “everyone is an expert on eating” and even was boo-ed “loudly and vociferously” by a crowd of Singaporeans when, by his third visit, he hadn’t tried our country’s iconic chicken rice.

By the way, he recommends Tian Tian Hainanese Chicken Rice, the same one that beat Masterchef Gordon Ramsay in the recent Hawker Heroes challenge.

Other shows featured in the series include Invite Mr Wright, Waterfront Cities of the World, The Food Surprise! and After 12. Celebrate our nation’s birthday all month long by salivating over the best food we have to offer.

You can even satisfy your food cravings after.

The series airs every Friday at 9pm, and repeats on Saturdays at 8am and Sundays at 1pm, on TLC.