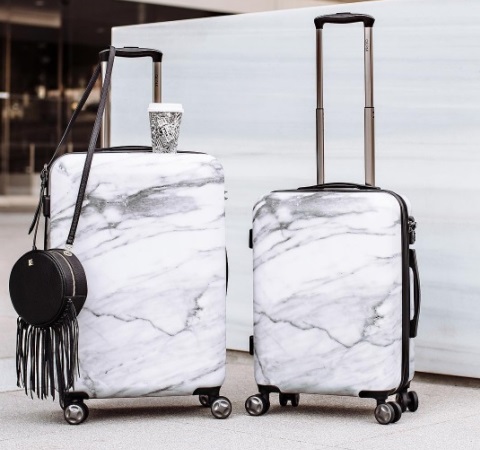 Each episode of “Game of Thrones” Season 6 cost an average of US$10 million to make — will the result live up to expectations?

Medieval fantasy series “Game of Thrones” is a show of epic proportions and, as was recently revealed, this includes its budget.

For Season 6 of “Game of Thrones”, Entertainment Weekly (EW) revealed that television channel Home Box Office (HBO) pumped in an average of US$10 million (about S$13.5 million) per episode, up from the reported $6 million in its previous seasons. This means that the 10-episode-long Season 6 cost about a cool US$100 million to make.

One of the most popular characters, Daenerys Targaryen (Emilia Clarke) returns in Season 6. (Photo: Macall B. Polay/HBO)

The biggest battle so far

Not only is “Game of Thrones” Season 6 the most expensive one so far, writer-producer David Benioff told EW that the team believes it is the best one. He explained, “This season, there is not a weak episode… We thought at the script stage it might be our strongest season. Then the episodes came in better than we hoped.”

Also read: Ben Affleck Is Getting His Own Batman Movie

With Season 6 purportedly so strong, does it have a trump card? According to the series’ writer-producer Bryan Cogman, Season 6 will boast the biggest battlefield sequence so far, involving hundreds of horses and human soldiers — which are not Computer-Generated Imagery (CGI) — on two sides of a battlefield, in a highly-tactical campaign that is character-driven and shown from start to finish.

This “proper battle”, as Cogman describes it, will rival even the one in the intense “Blackwater” episode from Season 2, wrote EW. This sequence also marks the show’s first departure from the original narrative in the “A Song of Ice and Fire” series of books by author George RR Martin.

Accompanying this epic battle scene is a slew of characters launching into action in Season 6. The relationship between Cersei and Jaime Lannister is about to hit an “all-time weird level”, revealed Cersei actress Lena Headley on EW.

This comes after Cersei reunites with Jaime, and the two combine forces once again in a bid to defeat the Faith Militant in King’s Landing. Headey teases, “It’s juicy, and it’s so [expletive] dark.”

Vying for equal share of action this season is Brienne of Tarth, who audiences last saw awaiting Sansa’s distress signal at Winterfell, which many, including actress Gwendoline Christie, weren’t satisfied with.

Adding to the season of strong female characters, Sansa Stark, played by Sophie Turner, has also garnered much anticipation. In the Season 5 finale, Sansa managed to infiltrate Winterfell, and must now devise a strategy to reclaim her home.

Turner enthused, “This is the season I’m most excited for. Sansa’s coming into her own and standing up for herself.”

Also read: Didn’t Catch The “Game Of Thrones” Event? Here’s What You Missed

This season will see Arya Stark struggle with her new training in magic, which may pose more danger than give advantage. (Photo: Macall B. Polay/HBO)

With the hype over the highly-expensive battle this season, critics have begun speculating if the series will return to its signature shocking twists and psychological warfare. Another element that adds to the potent mix is that siblings Arya and Bran Stark have begun practising magic.

Also read: Bran Stark Actor: How We Got Pranked Hard By The Writers

Whether or not there will be more blood, it’s certain that “Game of Thrones” Season 6 is set to take the series even further with old and new characters and with more complexities in production as well as plot. As always, they may not all emerge alive.

A version of this article appeared in the print edition of Weekender, Issue 150, April 15 – April 28, 2016, with the headline ‘Game of Thrones S6: Biggest budget & biggest battle’.