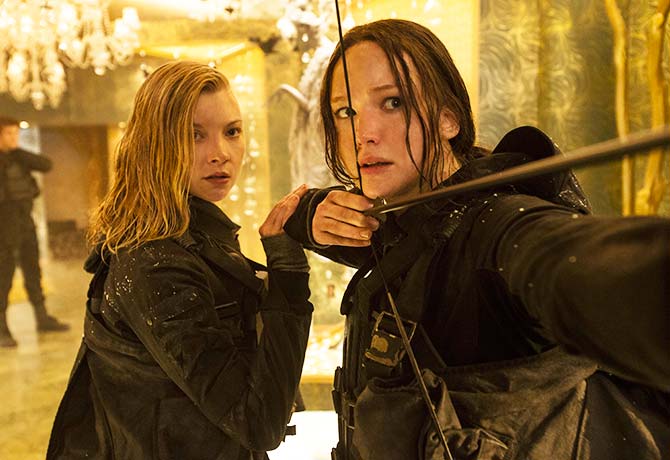 The Hunger Games: Mockingjay Part 2 — Will your hunger be satiated?

Will our local wok warriors beat the tough competition in MasterChef Asia’s first season and rise to the top?

They aren’t Michelin-star chefs, restaurant owners or even hawker centre heroes. In fact, before MasterChef Asia, their experience mostly consisted of pounding chillis at home while watching YouTube tutorials.

But Singaporeans Lennard Yeong, 27, Woo Wai Leong, 27, and Sandrian Tan, 41, saw an opportunity brewing and took it. They are three of the 15 contestants shortlisted for Masterchef Asia to battle for the top prize, which includes US$50,000 ($70,800) cash, a paid internship at a Carlton Hotel Singapore restaurant and getting their very own cook book published.

The stakes were higher for the two younger contestants, who dropped their full-time jobs for the show. Lennard was an engineer, while Wai Leong was a lawyer. Sandrian is homemaker who specialises in Thai-influenced dishes.

How long will our homegrown chefs last in the pressure cooker? Weekender finds out from the trio and the judges what they feel it takes to be a MasterChef.

Much Harder Than It Looks

For starters, it is more challenging to be in an actual cooking competition than an armchair viewer.

Lennard said, “Sometime you see mistakes on TV that are so blatantly wrong. I’d think, ‘How could this person not know?'”

One challenge they faced was ensuring that dishes stayed palatable. While completed dishes appear to be tasted by judges immediately on TV, there is actually a two-hour downtime before the judges get to try them, revealed Wai Leong.

This greatly limited their prowess in the kitchen, especially when it came to using certain sauces that would not survive the wait, Wai Leong explained, adding that the real task was to figure out how to get the same flavour into his dish despite using a substitute dressing.

And those are just two challenges out of many that us viewers weren’t privy to.

When you throw 15 diverse chefs from around Asia and three judges with high expectations into a pressure cooker, you can be sure it’s a recipe for excitement.

“For the first time, contestants will be coming from different regions and not just one country,” said Singapore-raised judge Audra Morrice, who was a finalist in 2012’s MasterChef Australia. “The cultures, the ways they cook, their upbringing – these all impact the types and styles of food you’ll see on the plate.”

The judges pushed the contestants of MasterChef Asia to challenge their limits on the show. From left: Susur Lee, Audra Morrice and Bruno Ménard (Photo: Lifetime Asia)

In addition to looking at the variety of dishes on display, viewers can also expect to see contestants rise above their comfort zones in the show.

“A lot of the contestants are very strong in their Asian dishes,” said Audra. “But as the show progresses, you see contestants really coming out of their shell and blowing us away, even with simple things like plating. At some point, sophistication comes in.”

Judge Susur Lee agrees. “The contestants are very intelligent… As a judge, you think you’ve seen everything, but suddenly, you’re a student again.”