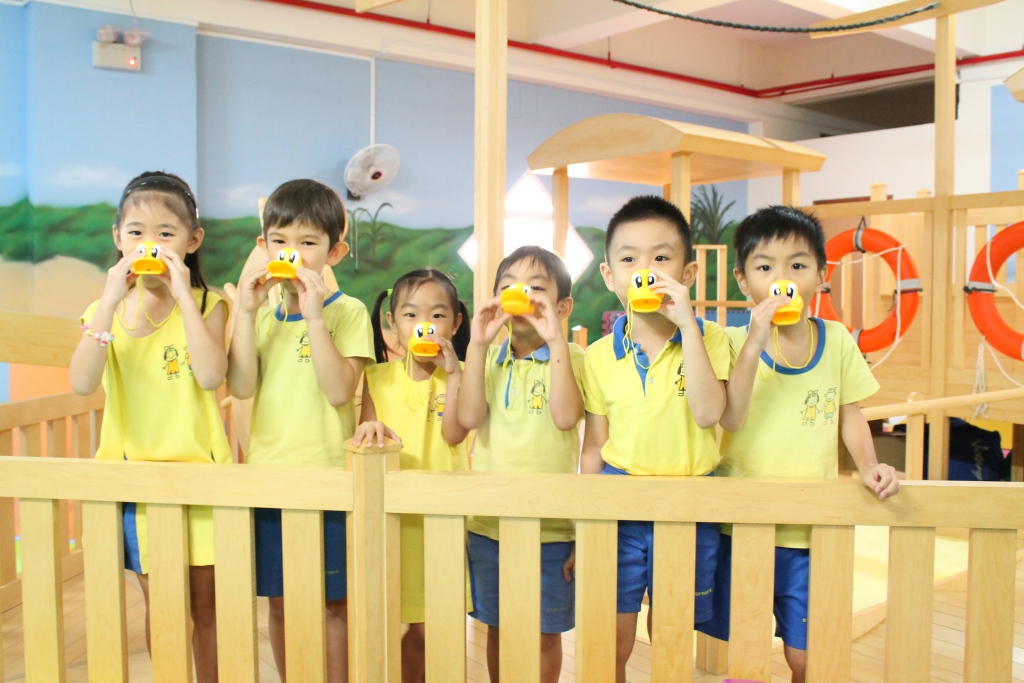 A record-breaking event at SEA Games

It seems only yesterday when the novel first gained popularity for its scandalous portrayal of Singapore’s elite, coupled with tensions between old money and new money, along with the nuanced differences in being Overseas Chinese and Mainland Chinese. Soon after, news broke sometime in April 2017 that the book will be turned into movie, spearheaded by an American studio Warner Bros Pictures. The best part? The film will feature an all-Asian cast!

A year later, the makings of the blockbuster were done and dusted with its full-length trailer finally released on YouTube on April 23. The entire film is slated to hit theatres in August.

Directed by Jon M. Chu, the film’s 2min 45sec teaser not only gives a taste of the fun and glamour from these crazy rich Asians, but also blink-and-you-miss-it shots of Singapore, cajoling all of the nation’s countrymen to swell with pride.

Here are some of the stills we gleaned from the trailer that throws Singapore in the limelight: