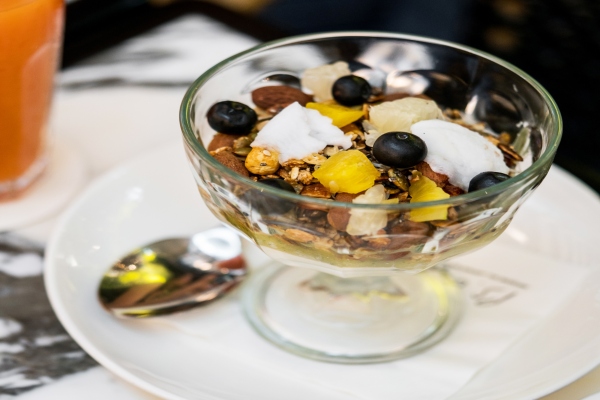 The obsession with dolls takes a rather creepy turn with these playful objects exploited as scare tactics for entertainment. But viewers simply can't get enough of it, spawning blockbuster hits such as the recent The Conjuring and the upcoming Annabelle: Creation, screened in Singapore theatres on 9 August.

The movie tells of a cautionary tale to never falsely accuse a ventriloquist, to the point where her tongue is severed right before meeting her demise by angry townsfolk. Because her spirit might return for vengeance on the legacy of those who sent her to her grave, as depicted in the 2007 horror film Dead Silence. The kill scenes are something to look out for, where they are frenetically busy marrying sounds and visual dramatics together. The film starts with an awesome gruesome death, where the main lead’s significant other is found dead with her mouth unhinged and tongue severed.