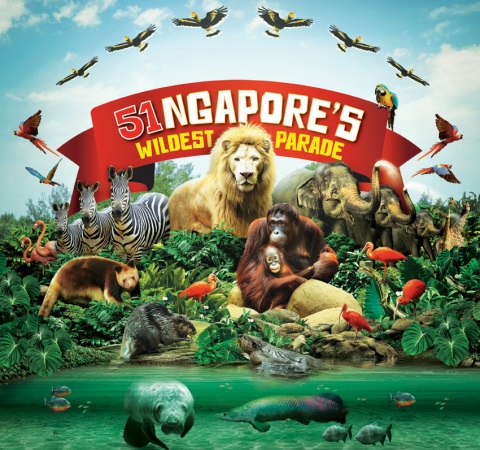 The obsession with dolls takes a rather creepy turn with these playful objects exploited as scare tactics for entertainment. But viewers simply can’t get enough of it, spawning blockbuster hits such as the recent The Conjuring and the upcoming Annabelle: Creation, screened in Singapore theatres on 9 August.

Set in a scene straight out of a Grimm’s story, a group of wanderers stop by a mansion, where an elderly couple and their haunted doll collection resides. Created in 1987, Dolls was captured on film, which intensifies the feel of the whole horror genre with a slightly scratchy and heavy film-like effect. While the horror flick employs the good ole’ stop motion technique, most of the action scenes take place off-screen, where menacing giggles are heard from dark corners of a room, and victims dragged off into the shadows to meet their demise. With such precise and well-shot takes, 1987’s Dolls proves that these playful objects do not need menacing facades to strike fear in viewers.