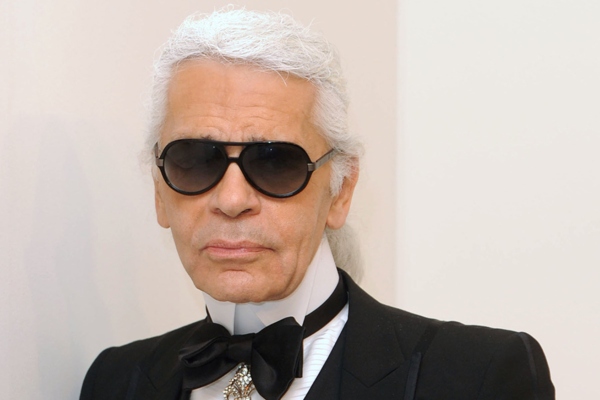 Remembering Karl Lagerfeld: A Legendary Designer With Some Problematic Views

Attack of yet another viral baby shark!

We’re always a little obsessed with IKEA for their simple and practical furniture, as well as their yummy Swedish meatballs. But lately, the company is taking over the Internet for another reason – their toy sharks.

The giant blue IKEA shark plushie named Blåhaj has become a viral phenomenon. People all over the world have fallen in love with it, some buying the sharks in bulk.

What few people know is that Blåhaj the shark isn’t a new toy. IKEA introduced it to the world in 2014, but then stopped producing it within about a year. An online petition was even started to bring it back, arguing that “This toy would be a great way to introduce children to sharks as another fish in the sea, so their eventual attitude towards sharks as young adults will be more positive.”

So in 2016, IKEA fulfilled the fans’ demands and returned the adorable shark back into our lives.

It was sometime last month, in October, that the IKEA shark craze really spiked. Blåhaj is the star of social media, the must-have item to up your Instagram game. To our great despair, the plushies are now sold out at many locations, including Singapore.

Soft and floppy, with an open mouth that looks like it’s groaning, the shark is super relatable.

The shark love hit Russia particularly hard. They have been reselling the sharks online at more than double the price! Some Russians have been collecting a whole group of cute sea creatures:

The shark has really gone places. It’s become a dentist:

Struggled to assemble IKEA furniture (did we mention that the shark is super relatable?!):

Taken ill after partying too hard:

A post shared by Belgian shark family of 10 🇧🇪 (@life.of.blahaj)

Whipped up some kimchi pancakes:

Even taking over the Iron Throne:

We don’t know about you, but we’re gonna be saving up until Blåhaj comes back in stock at our IKEA stores!