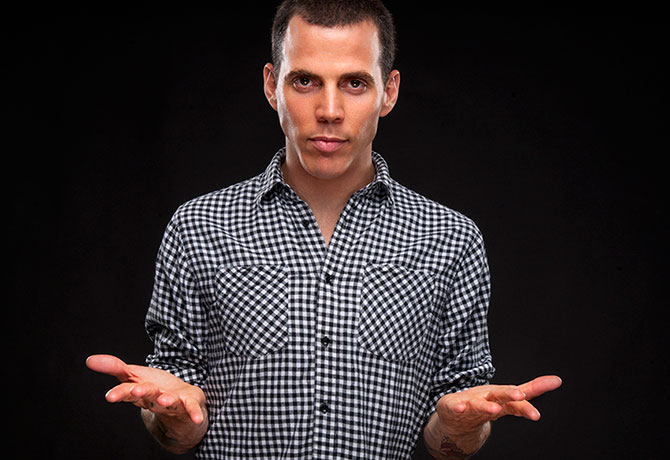 Has it been 20 magical years already? Are you ready for the reunion of Harry Potter casts?

If you grew up reading Harry Potter series or watching their movies, this might just be the right thing for you this holiday. For the first time ever, Harry Potter casts, Daniel Radcliffe, Rupert Grint, Emma Watson and many more reunite to celebrate the anniversary of the franchise’s first film, Harry Potter and the Sorcerer’s Stone, which premiered exactly 20 years ago.

The retrospective special show themed Harry Potter 20th Anniversary: Return to Hogwarts, tell an enchanting making of the story. Through all-new in-depth interviews and cast conversations, the show is inviting fans on a magical first-person journey. As they travel back to Hogwarts for the first time to celebrate the film that started it all.

“It has been an incredible journey since the debut of the Harry Potter and the Sorcerer’s Stone film, and witnessing how it has evolved into this remarkable interconnected universe has been magical, to say the least,” said Tom Ascheim, President, Warner Bros. Global Kids, Young Adults and Classics. “This retrospective is a tribute to everyone whose lives were touched by this cultural phenomenon—from the talented cast and crew who poured their heart and soul into this extraordinary film franchise to the passionate fans who continue to keep the Wizarding World spirit alive 20 years later.”

Filmmaker Chris Columbus, who produced the first three films, together with Helena Bonham Carter, Robbie Coltrane, Ralph Fiennes, Gary Oldman, Imelda Staunton, Tom Felton, James Phelps, Oliver Phelps, Mark Williams, Bonnie Wright, Alfred Enoch, Matthew Lewis, and Evanna Lynch, and many more will be present as well. The author of the famed series, J.K. Rowling, who has made headlines for her transphobic remarks, will not be involved in the special.

“There’s magic in the air here with this incredible cast, as they all return home to the original sets of Hogwarts, where they began 20 years ago. The excitement is palpable as they prepare to take their fans on a very special and personal journey, through the making of these incredible films,” said executive producer Casey Patterson.

For the very first time, the first four of the Harry Potter 8-movie series will also air on Cartoon Network (Singtel Ch 226 HD / Starhub Ch 316) every other weekend.

Still not enough? you can jump-start your Wizarding World celebration and gear up for the retrospective by checking out the 20th-anniversary hub content on WizardingWorld.com.