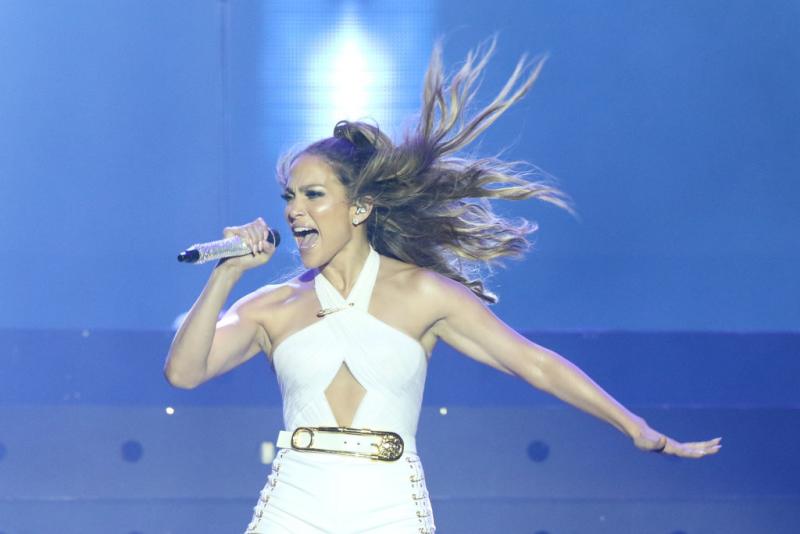 Is F1 losing its touch or is J L just sexy?

After a press day with the dashing Kimi Räikkönen, the only thing that looks better than the power racer are Shell’s shiny new toy cars

Kimi Räikkönen is a man who loves his beauty sleep. Shortly after admitting that the F1 Night Race gets in the way of his tuck-in time, the Finnish racer fails to suppress a yawn while answering a question.

In that moment, his seemingly smug saunter and aloof mannerisms just became the quirks of a simply tired man.

When asked if the hot and humid weather in Singapore would affect his performance, Räikkönen curtly answered, “No. We practice whether it’s hot or cold.”

And while he expresses appreciation towards the folks at Shell and Ferrari for helping him improve his performance, he is quick to lay down the cold facts. It’s his engine team who works with the machine, he says, so he doesn’t have much engagement with the technical end of things.

What he does get hands-on with are the miniatures of Shell V-Power’s new Lego collection, which he takes for a race on the stage. That’s right – together with a lucky #readysetbuild contest winner, he raced the miniature against Shell’s Trackside and Logistics Manager Ian Albiston.

And of course, Räikkönen emerged on top.

Interestingly, he’s got some stringent standards on who should be playing Lego. He explained that he did play with building blocks when he was younger, “but not anymore,” he remarks with a cynical glint in his eyes.

“And it is only for those who are not too young,” he asserts, putting an age limit on the fun of Lego.

This is where we unabashedly beg to differ. Have you seen these babies? Look:

They are most certainly built for adult enjoyment. In fact, I’m building together my very own Finish Line and Podium set now.

But don’t feel like you’re missing out – you can grab your own at any Shell outlet as well. Have fun! 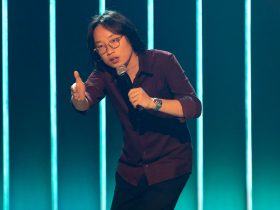 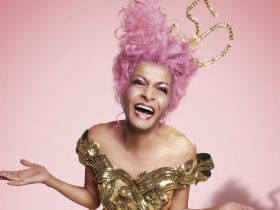