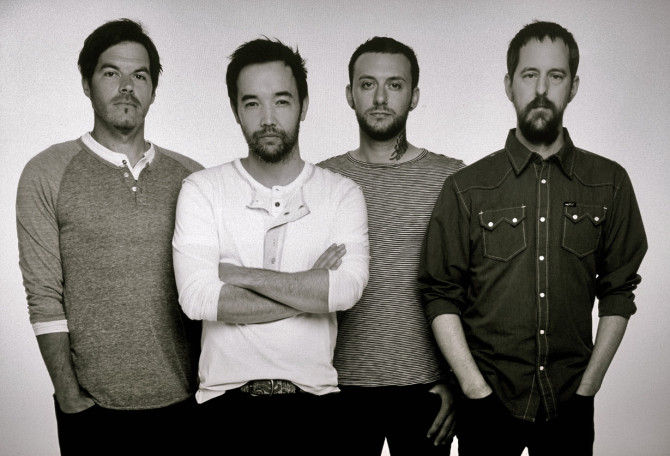 Hoobastank has a wicked opening act

Next up on the list is Jimmy O. Yang’s first-ever stand-up performance in Singapore. If you don’t know, Jimmy O. Yang is an U.S actor, stand-up comedian, writer and producer.

He is known for his starring roles in Love Hard and Space Force. Still, have no idea who is he? He is the rich and flirtatious guy who acted as Bernard Tai in Crazy Rich Asians. His first big break came on HBO’s Emmy-nominated series Silicon Valley as the scene-stealer Jian Yang in 2014. In 2017, he made a dramatic turn as Dun Meng in his theatrical debut in the highly acclaimed Patriots Day.

His debut comedy special Good Deal premiered on Amazon Prime in 2021 and has since become some of the most viewed stand-up comedy clips online. He is also the author of the book How To American: An Immigrant’s Guide to Disappointing Your Parents – Isn’t the title itself funny already?

Born in Hong Kong, Jimmy moved to Los Angeles when he was thirteen, where he started his career as a stand-up comedian.

The tickets start from S$78, excluding the booking fee. The performance will take place at The Star Theatre on 8 December 2022.