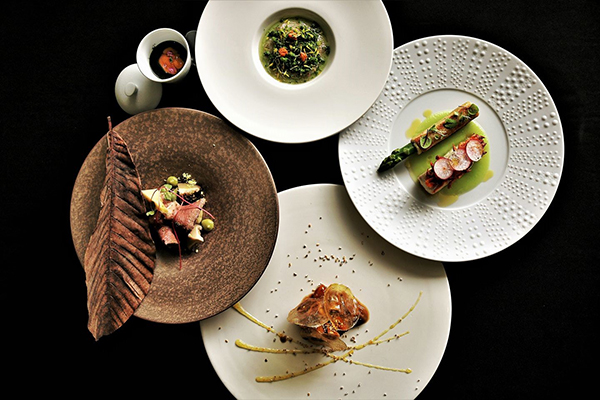 So many shows, so little time

Streaming goes into overdrive this March as FOX+ brings us new, award-winning shows along with action-packed sports.

Who doesn’t like a good story about filthy rich people? Trust maps the Getty family legacy, beginning with the 1973 kidnapping of John Paul Getty III. Abducted by the Italian mafia in Rome, John Paul Getty III – the heir to the Getty oil fortune, has to rely on his penniless mother as she embarks on a perilous journey filled with danger, drama, and surprises to save her son. The show features a stellar lineup including Donald Sutherland as JPG, Hilary Swank as Gail Getty, and Brendan Fraser as the family’s private investigator.