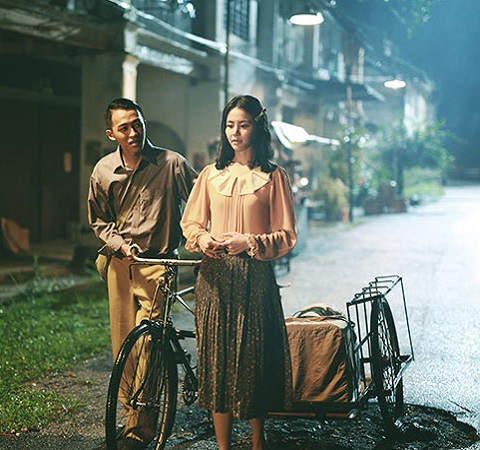 What To Watch In Sep: Movies, TV & More

When Sanrio announced its newest character, Aggretsuko, the Internet was divided into two camps.

For the most part, people were thrilled to find such a relatable character.

The doe-eyed panda, with her angst-driven personality, appealed to our inner city dweller — hustlin’ and bustlin’ but inherently unhappy.

Some have even lauded her for fighting back against male patriarchy, though we’re not sure if yelling at the boss means anything more than the inability to solve problems.

Yet for others, Aggretsuko was an emblem of an unhealthy lifestyle.

Her general lack of motivation for work and life have left her with little outlet for frustration other than alcoholism and heavy metal music (not that there’s anything wrong with that!).

That said, we applaud Sanrio for buckling the trend by coming up with a character much unlike its usual cuddly and cute offerings.

In fact, we’re guessing this is the brand’s very subtle means of social commentary on a society so driven by the pressure of success.

Whether you love or hate her, here are 10 things to know:

2. She doesn’t care for photos of your adorable baby.

3. She vents her frustration via hardcore, heavy metal karaoke.

4. She struggles daily with nightmare commutes on crowded trains — doesn’t this make all of us?

5. She has a rage meter, which very quickly maxes out. I mean, when’s the last time somebody pushed you to your limits?

6. She’s a hard worker, dealing with the world’s most unsympathetic boss.

7.  She drowns her sorrow in beer.

8. She does yoga with her buddies, Director Gorilla and Secretary Washimi. How else to keep sane in this wild, wild world?

9. She gets mad, really mad, and then she gets even.

10. Despite all of that, she’s doe-eyed and adorable.