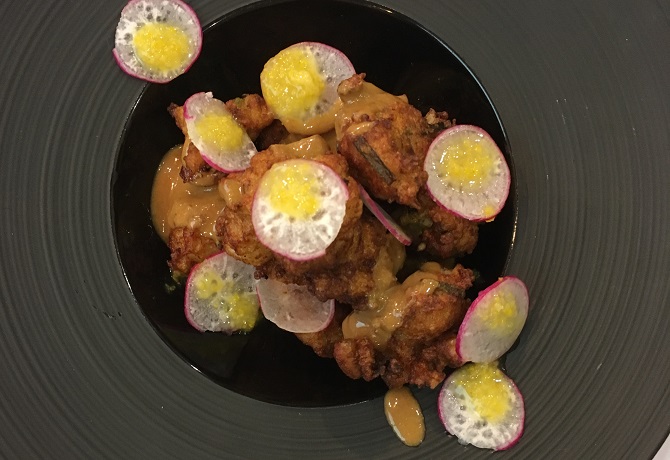 Unwind at this famous cha chaan teng after your shopping

When Tsui Wah (翠華) first arrived in Singapore last June, we flocked to the restaurant in Clarke Quay, eager to try the dishes that have been so well-loved all around the world. The renowned Hong Kong cha chaan teng (tea restaurant) opened to some mixed reviews here, but it ultimately managed to build a strong enough following to expand with a second outlet just about a year later!

No fixed date has been set yet for the new opening – check back here for updates! – but the location will be at Robinsons The Heeren. After a long day of shopping in Orchard, the casual restaurant would be a wonderful place to kick back, fuel up and chat with your family and friends over yummy food.

Tsui Wah is known for their unique mix of Cantonese cuisine and Western cafe-style fare at affordable prices. The menu at the new outlet has not been announced either, but we are pretty sure it will include the following signature dishes.

Those who have been to the Clarke Quay outlet would probably have savoured the popular dishes such as the Swiss Sauce Chicken Wings, Crispy Bun with Sweet Condensed Milk, and their signature Milk Tea, available both hot and iced. You have to order the hot milk tea to get the restaurant’s iconic tea cup in your food photos!

Widely raved about by diners, Kagoshima Style Pork Cartilage with Tossed Instant Noodles is another must-try dish at Tsui Wah. The combination of juicy stewed pork and chewy instant noodles is so simple but delicious.

Tsui Wah also does Western food well and offers a variety of classics from club sandwiches to French toast.

If you’re looking to have an authentic cha chaan teng meal from the famous Tsui Wah without flying to Hong Kong, you will soon have two places to do so! With the restaurant’s second outlet open so soon after their first, we are feeling hopeful that even more would sprout up in the near future, and they may even be located in the heartland neighbourhoods!