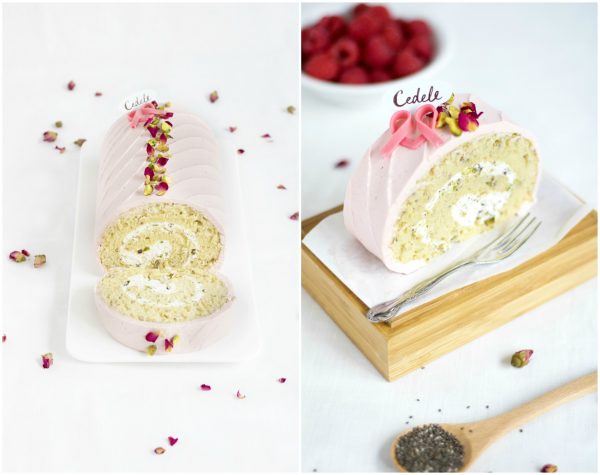 Much like a couture house that launches a new collection every season, Preludio will release a new chapter every 12 to 18 months. Thus the creativity and boldness of Preludio’s artists will remain constantly challenged, while at the same time maintaining the finest quality in each and every dish.

The restaurant is helmed by Executive Chef Fernando Arévalo, who graduated from the Institute of Culinary Education in New York City, and began his career in Michelin-starred kitchens alongside iconic culinary artists Daniel Boulud and Mario Batali. For the past 6 years, he has been based in Singapore, heading the kitchens of Bistecca Tuscan Steakhouse and Artemis Grill.

For its debut, Preludio will open with “Monochrome”, where the restaurant will be inspired in black and white. The team approached the theme of monochrome with a sense of liberation instead of limitation. Imagining in this concept provoked them to explore and invent new definitions of black and white, brainstorming with a spiritedness that materialised freely.

Chef Fernando’s creations are something new – bold yet subtle, marked by artistry and simplicity, combining flavours in ways that strike a chord of affinity at first, but always unravel with a surprise.

The personal stories of food growers and producers are the inspirations behind the cuisine of Preludio. Whether it be the provenance of an ingredient or an evocative memory, the food speaks with a human face. Flavours take on depth, context and a sense of place, paying homage to the people who work the soil.