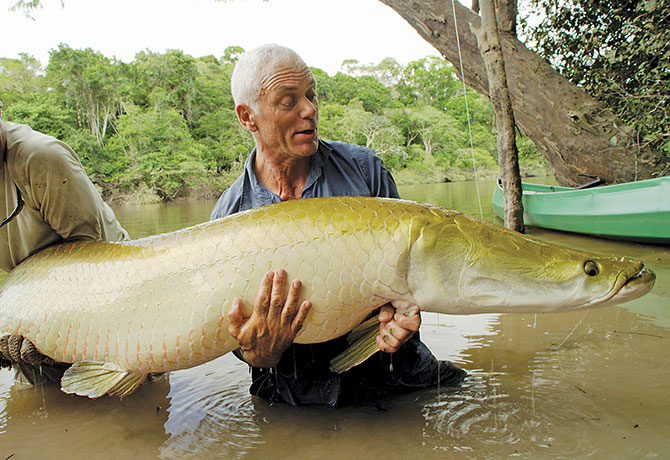 The Merlion makes an appearance at the 1:04 mark

Did you know that We Bare Bears show’s creator Daniel Chong has Singaporean parents?

Well, it seems his parents’ Singaporean genes run deep as Chong’s show is a big hit in Singapore, indicated by the multiple extravaganzas that were dedicated to these three fuzzy bears.

However, it is from the recent trip to Singapore that inspired the creator to put the mystical statue of the Merlion in the episode of Lil’ Squid.

Set to premiere on National day of 9 August, the episode follows the three baby bear brothers on an adventure as they build a submarine and explore the depths of an aquarium to reunite a lost squid with his family.