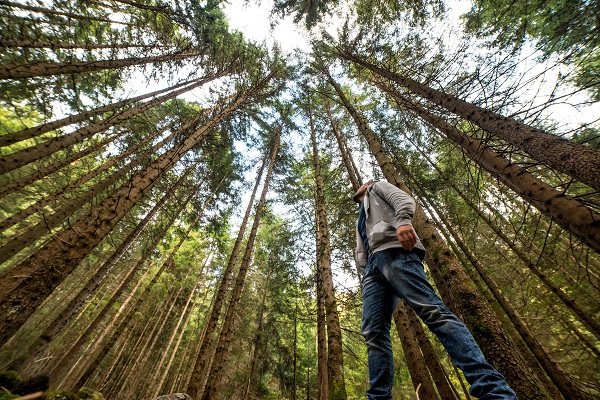 It is described to be the most elaborate stage yet

Come 8 and 9 December 2017, party-goers can not only look forward to fun, sand and good music, but also something new at Asia’s largest beachfront music festival ZoukOut.

This year, the iconic Moon Stage of the dusk-to-dawn dance jubilee has undergone a massive facelift as a sign of homage to Singapore – the host country of the festival for the last 17 years.

Towering at 18 metres and stretching 34 metres wide, the mainstage now touts a ferocious lion head, brandishing its razor-sharp fangs and paws raised as though ready to pounce on the Debbie Downers at the dance fiesta. The lion’s eyes are not just the windows to its soul, but also act as laser projectiles that will shine through the vibrant atmosphere of high spirits and happy feet.

The embodiment of the Lion City continues with our national flower, the Orchid, dotted all over the lion centrepiece, before the engravement of  Zouk’s symbol, the Zouk Eye of unity, is placed on the forehead.

To the rhythm of the festive’s Neon Tropical theme, the stage will be a lit in neon colours, further enhancing the 3D lion structure and the majesticness that comes with it.

ZoukOut is also set to be more than just a music and dance festival as it partners with AJ Hackett Sentosa to feature 50m tall Bungy Jump Tower, Giant Swing, Vertical Skywalk and 40m long Skybridge. The thrilling amusement rides will operate within the festival grounds for those yearning an extra shot of adrenaline.

Tickets are priced from $158 for a single day pass.