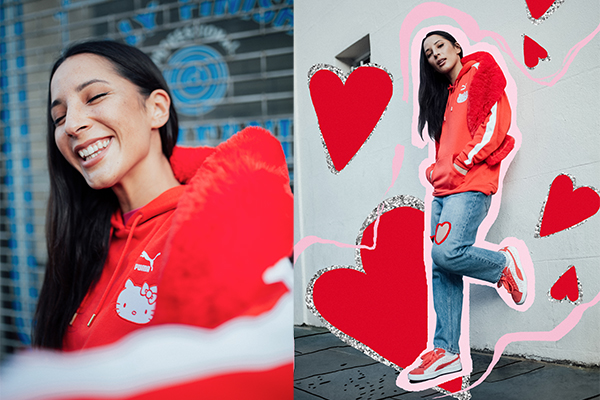 The Latest Hello Kitty X Puma Collection Is Beyond Cute

Something exciting for all Game of Thrones lovers awaits.

It seems like the fire is not over yet. HBO has officially confirmed that they are releasing a Game of Thrones prequel show revolving around the Targaryens – House of the Dragon!

House of the Dragon, a “Game of Thrones” prequel is co-created by George R.R. Martin and Ryan Condal. The spin off is based on George R.R, Martin’s Fire & Blood series, which is set 300 years before the events of “Game of Thrones”, which tells the story of dragon-riding and sibling-marrying Targaryens.

House of the Dragon is a 10-episode series that will be directed by Miguel Sapochnik and partnered by Condal. House of the Draon is also the first of HBO’s original five pitched spinoffs to make it through to a confirmed series order.

“Centuries before the events of A Game of Thrones, House Targaryen—the only family of dragonlords to survive the Doom of Valyria—took up residence on Dragonstone. Fire and Blood begins their tale with the legendary Aegon the Conqueror, creator of the Iron Throne, and goes on to recount the generations of Targaryens who fought to hold that iconic seat, all the way up to the civil war that nearly tore their dynasty apart.”

“The ‘Game of Thrones’ universe is so rich with stories,” says Casey Bloys, president, HBO programming.

“We look forward to exploring the origins of House Targaryen and the earlier days of Westeros along with Miguel, Ryan and George.”

Martin also revealed that they might revisit countries that served as filming locations for Game of Thrones..

“I expect we will revisit at least some of the countries David (Benioff) & Dan (Weiss) used for Game of Thrones (Ireland, Iceland, Scotland, Croatia, Morocco, Malta, and Spain),” Martin wrote on his blog.

HBO had already released the show’s first promotional poster for the project with the tagline “Fire will reign.”

However, there is currently no release date or information on who are the cast yet but late 2020 or early 2021 seems like a reasonable release period.

For now… let’s wait for more exciting news then!