If you're not out and about scaring yourself in spooky mazes, doing tasks to escape from clowns or chasing down your favourite Asian ghouls, you may still like to get crept out with tales of the terrible.

You don't have to go far. Singapore is home to many spooky spots, as our readers have so kindly shared in their own personal encounters. Now, we reveal the five scariest places in Singapore - you don't even have to explore them, as these pictures alone are spine-chilling enough. 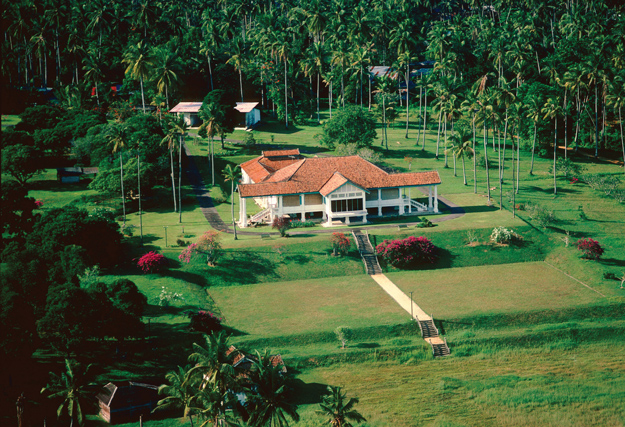 The Matilda House in its original glory. (Photo: Wikimedia Commons)

It was built way back in 1902 by Irish lawyer Joseph William Cashin, the first Eurasian millionaire in Singapore. In 1985, the Singapore government acquired the land in Punggol, but the house proved to be impossible to demolish.

Workers reported sightings of a lady with long hair in the surrounding trees, and some have even died while working here.

So, the government gave up. Instead, in 2000, the Urban Redevelopment Authority placed Matilda House on its conservation list and fenced it up. Now, the house has been turned into a clubhouse for residential condominium A Treasure Trove.

Bucket List: The Perfect Staycation For Animal Lovers, Only At Singapore Zoo