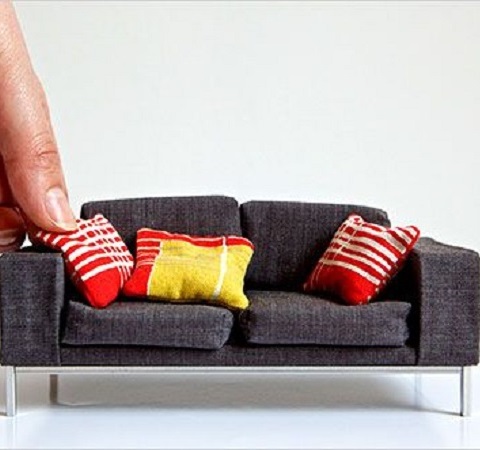 Learn To Make Adorable Mini Furniture At This Workshop

Wondering what to do in Sydney beyond seeing its iconic sights? Here are some suggestions

If you’re visiting Sydney, chances are, you’d have read travel guides that recommend going for a performance at the Sydney Opera House, climbing the Sydney Harbour bridge or taking the Manly ferry.

While those activities live up to their reputation, here are a few alternatives that allow you to see Sydney beyond the bustling city that it is:

1. Go on a scenic road trip

Long road trips can be utterly enjoyable with the right company, and music of course

There’s perhaps no better way to see Sydney’s sights than to do a scenic road trip.

Or if you prefer a coastal route, try the Grand Pacific Drive. Known to be one of Sydney’s most spectacular driving routes, the hour and a half drive, which brings you from Sydney to Wollongong, includes scenic highlights like Stanwell Tops, Sea Cliff Bridge and a line-up of golden beaches.

With seasonal fresh produce and organic foods aplenty, you’ll be able to easily pack yourself a wholesome and tasty picnic to enjoy during your road trip. Before you embark on your drive, drop by Grounds of Alexandria, a little hidden gem housed in a former pie factory in Sydney city that features home-style food and specialty coffee.

Nestled within the Grounds is speciality grocer, Salt Meats Cheese, where you can also pick up premium cured meats like pancetta and cheeses like truffle pecorino.

After which, grab some smoothies and fresh buns from a whole foods store like Aboutlife and you’re good to go!

If you’d like to take a shorter drive instead of the longer road trips suggested above, we suggest a day trip up to the Royal National Park, 45 minutes from Sydney city. The park has spectacular views of the coast and if you’re lucky, you might just be able to spot migrating whales!

Be spoilt for choice with all these artisan beers

Cafes are all great if you enjoy your artisan coffee — and there’s no lack of that in Sydney. But insiders knows the city’s magic only comes out after nightfall.

The best bars in town are mostly tucked away, signalled only by a long queue in the alley. Speakeasies are also aplenty. We suggest checking out The Baxter Inn, a candle-lit basement bar with a whole library of whiskey selections.

For something quirky, drop by Stitch Bar, which is hidden behind a cupboard-sized room filled with vintage Singer sewing machines. We hear it serves great cocktails and curly fries.