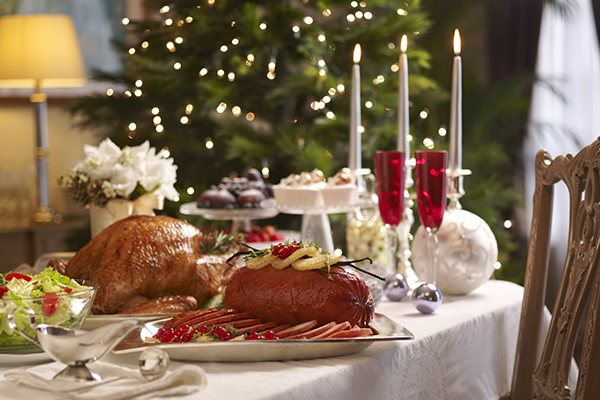 Until now, fans of Studio Ghibli’s legendary animated films had to make do with the Studio Ghibli Museum in Tokyo that opened in 2001 to satisfy their cravings for the Ghibli world.

Well, wait no longer — Studio Ghibli has announced that the whimsical world of My Neighbour Totoro will be immortalised in a theme park in Japan.

The film, which follows two girls who becomes friends with their spririt-monster friends, has managed to capture the hearts of many all over the world for nearly three decades.

Totoro is also the mascot of Studio Ghibli, loved for films like Princess Mononoke, Spirited Away and Howl’s Moving Castle.

Hot on the heels of Hayao Miyazaki’s return to filmmaking with Goro The Caterpillar in 2020, the park is also projected to open in the same year.

The Expo 2005 Aichi Commemorative Park, which was the site of the 2005 World Expo, already hosts a replica of Satsuki and Mei’s house, modelled after the lead characters’ home in the film.

The park will expand around the house to “re-stage situations and landscapes” from Totoro’s world.

While no details have been revealed yet, it’s been said that visitors will get to enjoy a “rich natural environment full of seasonal flowers and trees”.

The next three years cannot pass any faster!