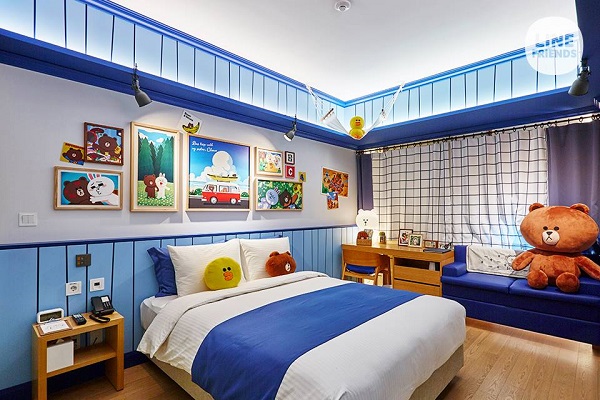 Hidden underground, Coober Pedy is an otherworldly town that you must visit

Can you imagine an entire town that functions underground to escape the desert heat? It seems like a location right out of science-fiction, doesn’t it?

Not surprisingly, Coober Pedy in South Australia has been used as the setting for various sci-fi films. It is definitely a destination on my travel bucket list.

Summer temperatures in Coober Pedy often climb to an unbearable 40 degrees Celsius. How do residents of the town survive the scorching daytime heat?

You may not believe it but they have built their homes in caves burrowed right into the hillsides. These innovative underground dwellings are called “dugouts” by the locals.

Why Waste a Good Hole?

Coober Pedy is also known as the opal capital of the world as 95 per cent of the world’s opal comes from the mines there. I bet you didn’t know that.

The denizens responsible for the first dugouts were the early opal miners. They must have thought, “Why waste a good hole?”

During the mining process, the caves got huge enough to live in and the miners shifted in to escape the heat above ground.

Thriving Where the Sun Doesn’t Shine

An architectural marvel, Coober Pedy is the world’s only underground town. Its cavernous spaces include three-bedroom residences, banks, bars, hotels and even churches. Virtually all amenities are beneath the desert.

You’d imagine that the underground living conditions would be dank and dark but residents there have found ways to make their caves appear more like cosy homes, complete with living rooms, kitchens and bathrooms. A clear coating is used to seal the sandstone walls to prevent the interiors from getting dusty.

These underground dwellings maintain a constant temperature and are always cool. No air-conditioning or heating system is required. Vertical shafts protrude from the hillsides to provide sufficient ventilation.

Coober Pedy’s water supply comes from an underground source 24km north of the town, which is then treated by reverse osmosis. Hence, the water quality is great and perfectly safe to drink.

For entertainment, the residents play their special version of golf on the surface but only at night when it’s cooler. Their unique golf balls glow in the dark, and the golf course is completely free of grass. What a strange twist to the game of golf!

Given how bizarre Coober Pedy is, as well as its scenic desert-scape, it’s no wonder that it has been used as the film set of movies such as Mad Max Beyond the Thunderdome. This 1985 post-apocalyptic action movie stars Mel Gibson and Tina Turner.

In it, Max Rockatansky stumbles upon Bartertown, where electricity and technology are dependent on a crude methane refinery powered by .

Another unforgettable movie that has used Coober Pedy as its backdrop is Pitch Black, starring Vin Diesel, which is based in the distant future. In this sci-fi thriller, a spaceship hits a meteor shower and crash lands on a hot and arid landscape with constant sunlight.

A subsequent month-long eclipse brings out the land’s vampire-like inhabitants. Discover this ‘alien’ landscape with an unusual town yourself. It will truly be an incomparable experience like no other.

A Taste of Life Underground

Although the underground residences there are private, visitors are welcome. The opal jewellery shops are also popular among tourists.

You can also experience staying a night or two in Coober Pedy’s underground hotels, that is, if claustrophobia isn’t a major issue!