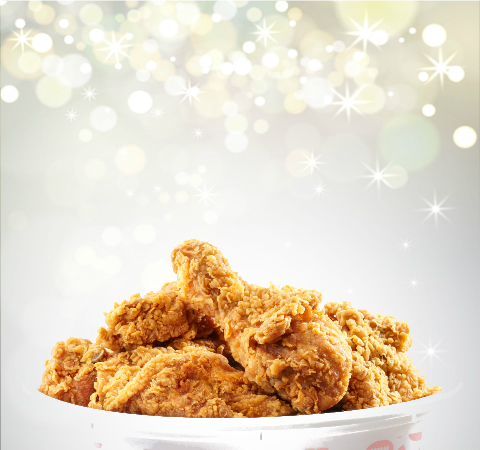 [dropcap]E[/dropcap]stablished in 1880, Nara Park, or popularly known as the Deer Park, is a large park located in central Nara. Site to many of Nara’s main attractions including Todaiji, Kasuga Taisha, Kofukuki and the Nara National Museum, the area is collectively known as the Historic Monuments of Ancient Nara – and is a UNESCO World Heritage site, declared in 1988.

The park today attracts not only locals looking to spend a peaceful and serene day away from the hustle and bustle of the city, but also tourists who flock to experience the attractions Nara has to offer.

Best known for the inhabitants of the park, Nara Park is home to not one, not two, but a whooping thousand of freely roaming deer. Can’t imagine that! Considered to be sacred as the messengers of the Gods, Nara’s several hundred deers have become a symbol of the city and have been designated as a natural treasure.

Hesitant to interact with these wild creatures? Fret not, most of these animals are tame, but some can be aggressive or might constantly bother to be fed. Visitors can purchase crackers for these animals, which are available for sale around the park.

The Japanese culture seems to have rubbed off these deers – some deers have learnt to bow to visitors asking to be fed! Be prepared however, to be chased by these deers with their favourite crackers in hand.

[quote]Some deers have learnt to bow to visitors asking to be fed![/quote]

All in one attraction

Nara Park is also the location for many historical sites of the city, including Todaiji, or the “Great Eastern Temple”, one of Japan’s most famous and historically significant temples and a landmark of Nara.

As the world’s largest wooden building, visitors flock to Todaiji to appreciate the magnificent bronze statues of Buddha. At the Nara National Museum, rotating exhibitions from the temple’s large collection of religious art and cultural treasures, including various other large Buddhist statues, are held at the museum.

Quaint, serene and picturesque, Nara Park’s attractions beautifully complement each other, contributing to the overall vibe the park seems to give – and which visitors seem to love the most.

Get to Nara by train in just under an hour from Osaka or Kyoto. Rail travel is conveniently available from both cities to Nara along the JR line and the Kintetsu Limited and Ordinary Express trains.