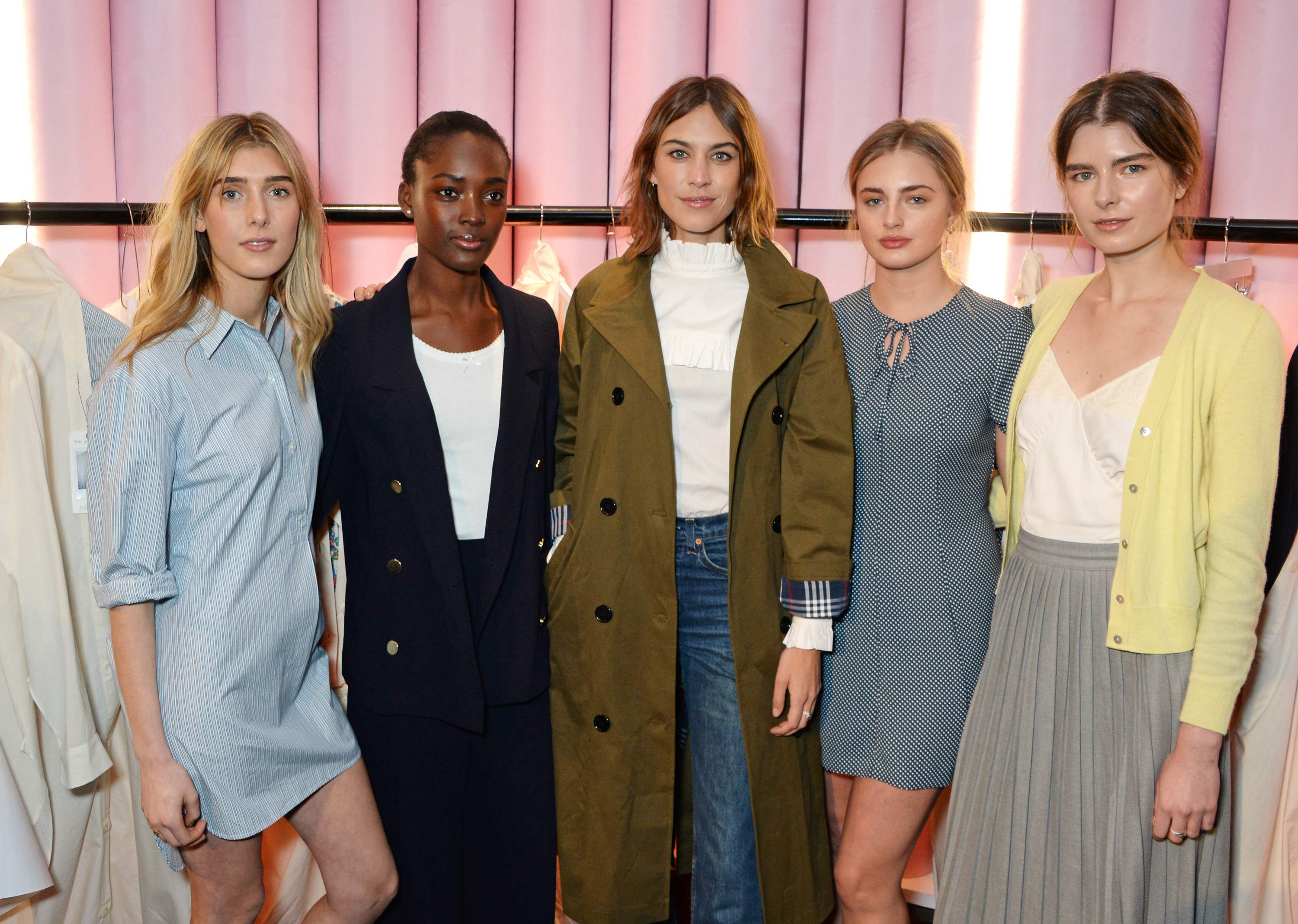 30 minutes after, at 5:30pm GMT, the same pieces that hit the runway will be available for the world to purchase online, for 24 hours via Instagram and WeChat.

That’s 1:30am in the morning of 18 September in Singapore, so set your alarm clocks and have your phones and credit card details at the ready. The 24-hour window is no joke – the collection will only be sold for one day only, so expect some madness on the social media channels. But if you miss out on your favourite pieces, chin up! 17 September marks the first of a series of 24-hour limited edition product releases for Tisci’s collection, as the iconic luxury brand makes its way into the bespoke digital selling world.

There’s been much anticipation building for Tisci’s first Burberry collection. Since the CCO unveiled a colourful new monogram for Burberry in collaboration with Peter Saville – Burberry’s first rebranded logo in nearly 20 years – the fashion world has been excited to see what else Tisci will be bringing to usher in a new era for the 162-year-old brand.

If you’re lucky to find yourself in London on 17 September, be sure to join the likely snaking queues at the brand’s flagship store at 121 Regent Street, where Tisci’s collection will also be instantly available for that one day. Not only would you get more chances to get your hands on the limited edition pieces, but you’d also be able to witness the store’s dramatic visual transformation into a Grecian art installation. In addition to individually themed rooms that collectively celebrate Burberry’s legacy, a three-floor scaffold interactive art piece by British artist Graham Hudson, entitled “Sisyphus Reclined,” will take over the store until mid-October.