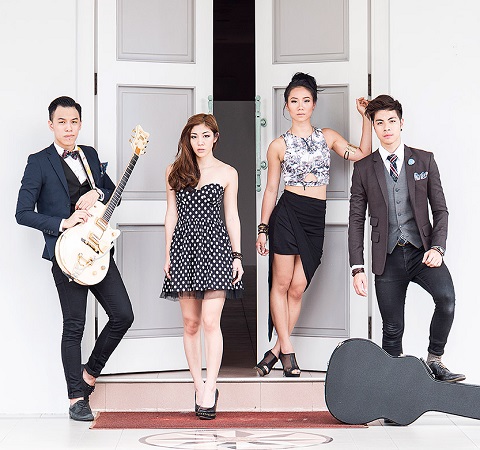 What To Watch In July: Movies, TV & More

Two highly-raved movies that you should not miss include Fast & Furious 9 and Disney`s Cruella!

Olivier award-winning spectacular La Clique will make its debut at the iconic Sands Theatre at Marina Bay Sands for a limited season, in what will be the first theatrical performance featuring an international cast to return to the venue since Singapore’s Circuit Breaker in April last year.

Filled with heart-stopping moments, humour and spellbinding acts, La Clique is a theatrical phenomenon featuring a unique blend of circus, comedy, and contemporary cabaret variety, set to a thrilling live soundtrack. Since it was first launched in 2004, the show has performed to sold-out audiences in cities such as Adelaide, Brighton, Edinburgh, Melbourne, Montreal, New York and Sydney.

In Singapore, La Clique will run at Sands Theatre for an eight-week-long limited season from 29 May to 18 July, with eight performances a week.