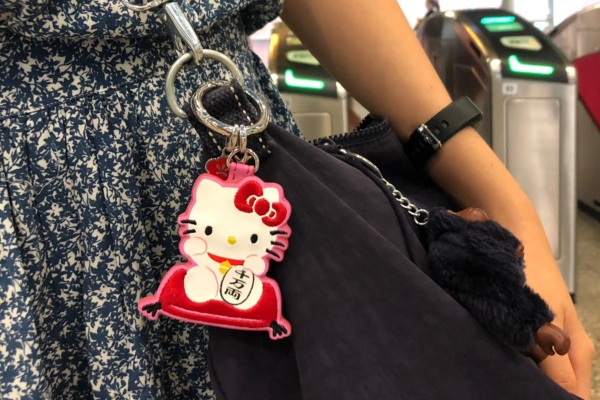 Get Your Hello Kitty EZ-Link Charm On 16 Jan Before They’re Sold Out!

There are so many good shows to catch this month from the thrilling Joker to Disney's favourite Maleficent Mistress of Evil to the creepy Addams Family!

Gemini Man is an innovative action-thriller starring Will Smith as Henry Brogan, an elite assassin, who is suddenly targeted and pursued by a mysterious young operative that seemingly can predict his every move. The film is directed by Academy Award-winning filmmaker Ang Lee and produced by renown producers Jerry Bruckheimer, David Ellison, Dana Goldberg and Don Granger. Also starring are Mary Elizabeth Winstead, Clive Owen and Benedict Wong.