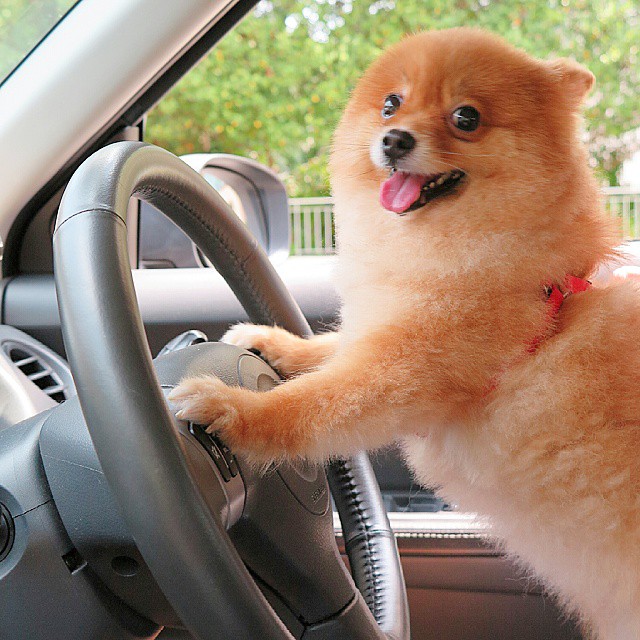 Our top picks for movies, TV shows and live performances to catch in July

An all-female reboot of the ever popular Ghostbusters franchise, these ladies are who you’re gonna call.

Starring South Korean hottie Lee Min-ho, join five bounty hunters on a wild ride to clear their name after they were framed for a bombing they did not commit.

Based on Roald Dahl’s classic tale, the movie adaptation was produced and directed by the legendary Steven Spielberg.

The 13th film in the Star Trek franchise follows Captain Kirk and Commander Spock as they’re left stranded on an unknown planet without any hope of rescue.

Jackie Chan’s highly anticipated new film is an action comedy about a Hong Kong detective who has spent years tracking down one of the city’s biggest crime lords.

The girls are back! Lauren Graham and Alexis Bledel reprise their role as Lorelai and Rory Gilmore in Netflix’s revival of the series.

Back for a second season, Marco Polo is an intriguing story of how one of the world’s most famous travelers became a key part of Chinese history.

Canadian Celebrity Chef Anna Olson has a new show where she travels around Southeast Asia, sampling all the good eats this part of the world has to offer. She heads back to her own kitchen after to present her take on local recipes.

The STF is back and bigger than before. Not only will there be 8 productions happening over the course of the month, there will be other fringe festivities to keep guests entertained.

Join Gurmit Singh, Kumar and Joanne Kam for a night of laughs as the best Singaporean and Malaysian comedians are pit against each other in this karaoke showdown.

Sebastian Tan celebrates his 10th year playing the charming and lovable Broadway Beng. Catch him and his crew in action, don’t say we bojio.

Singapore’s favourite local band will be performing live at The Coliseum Hard Rock Hotel for one night only.

Canadian indie-pop duo Tegan and Sara will be performing at The Star Theatre on 29 Jul. The tour will focus on songs from their latest album, Love You To Death.