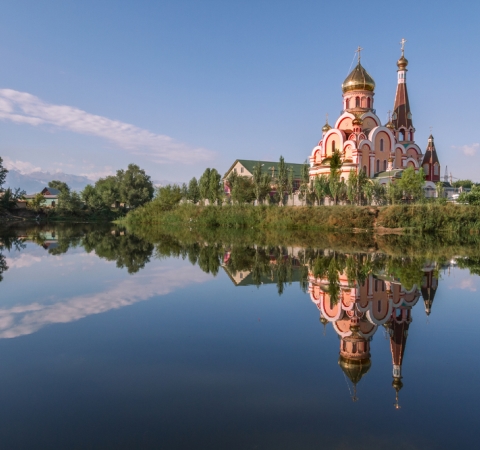 Within the past two decades, author JK Rowling’s enchanting Harry Potter universe cast a lasting spell on the world that readers and audiences will not soon forget. Now, fans of all things witchcraft and wizardry are set to rediscover the magic of Rowling – and this time, it’s a movie in which the author has a heavy hand.

It’s the year 1926, and dangers are swelling in the wizarding world of New York. Something mysterious is leaving the streets in destruction, threatening to expose the secretive wizarding community to the No-Majs (American for non-magic folk, or Muggles). Hot on the trail is the fanatical Second Salemers, a faction bent on eradicating all witches and wizards.

Unaware of trouble brewing, magi-zoologist Newt Scamander (Eddie Redmayne, The Theory of Everything) arrives in the city to complete his research and rescue of magical creatures around the world. These beasts are protected in his deceptively nondescript leather case. However, disaster strikes when an unsuspecting No-Maj, Jacob Kowalski (Dan Fogler), sets some of the creatures loose.

Scrambling to recover his animals, Newt and his allies are soon branded outlaws by the Director of Magical Security, Percival Graves (Colin Farrell). Meanwhile, even darker forces have set their eyes on the unlikely heroes.

Fantastic Beasts and Where to Find Them [TBA]