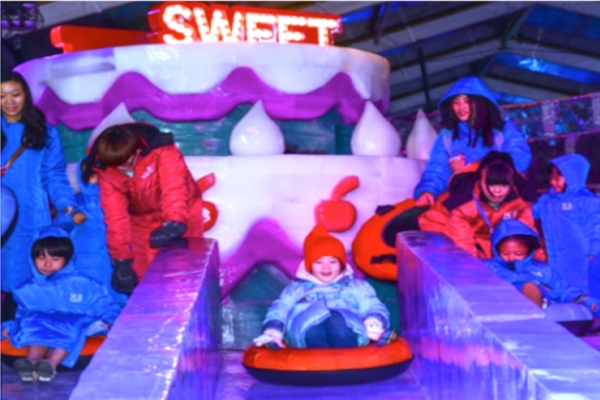 We're utterly and unabashedly obsessed with The Umbrella Academy. When Netflix announced that they are adapting the bestselling comic book series by Gerard Way (yup, he's the lead singer of My Chemical Romance) and Gabriel Bá, our interest was piqued. Finally a superhero show that isn't from Marvel or DC! And the cast includes big stars like Ellen Page and Mary J. Blige! But nothing prepared us for the big wave of love we'd feel towards the show. And we're definitely not alone. Umbrella Academy has been reported to be the most popular and raved-about streaming series right now, based on the opening week demand. If you haven't seen the 10-episode first season yet, first of all, what are you doing? Let us convince you why you need to be watching it right now.

7. The mysteries keep you asking questions

But with just the right amount of intrigue that does not border on frustration or confusion. You may have noticed that we didn’t explain what power Number Seven aka Vanya has. That’s because she’s revealed to be the only one among her siblings not to possess any powers. But things aren’t all that they seem… Also, there’s a brother who’s often out of the picture, including the literal promotional photos. Where is Number Six, aka Ben? Well, he died. Sorry, but it’s not really a spoiler because we learn that pretty early in the first episode. But Ben’s story is far from over, and you’ll get to see him, played by Justin H. Min. “What happened to Ben?” is the big question, which we’ll carry into the second season (come on, Netflix!).