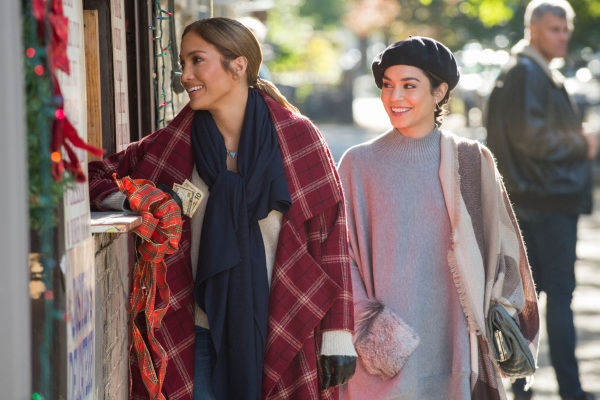 Tune in to British children’s network CBeebies and you may just be stuck with an earworm of a kid’s tune in your head.

In conjunction with the ongoing World Cup season, the network’s show Hey Duggee has released a catchy tune called World Cup Kick Song, where 95% of the song echoes the word ‘kick’ incessantly. For the little ones’ entertainment, characters from the kids show dance to the tune, while kicking a ball back and forth.