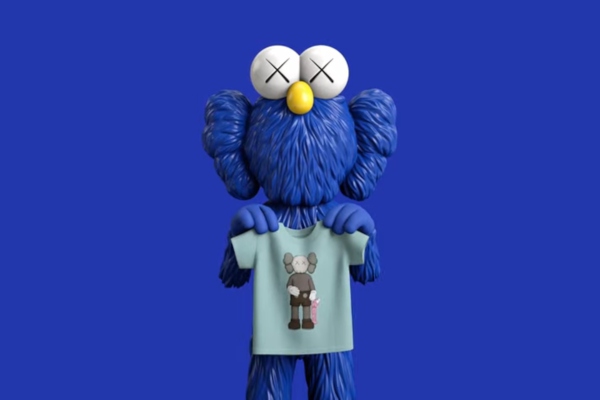 Cats the Musical is back in Singapore for a limited run until 5 Jan 2020 only.

If you love cats and you haven’t had the chance to catch it live, you should continue reading this article.

Cats the Musical may be older than some of us since it is almost 40 years old. Andrew Lloyd Webber’s record-breaking musical will be in town this December for a strictly limited season.

On just one special night, all Jellicle cats gathered at the Jellicle Ball where Old Deuteronomy, their wise and benevolent leader, makes the Jellicle choice and announce which of them will be chosen to go to the Heaviside Layer and be reborn into a new Jellicle life.

There were so many Jellicle cats and we lost count of them while they were enjoying themselves on the stage. Like Aladdin the Broadway Musical, CATS is also appropriate for kids. However, do note that the cats are free to roam around the audience, hence, they can be a little intimidating for younger kids.

The casts were all transformed into humanised cats, dressed in different body-fitting suits and fur collars and the energy of the stage was so good, vibrant and playful. CATS movie will be released next week but we are recommending you to go for the live musical instead. A musical is best experienced live with all the costumes, acting, choreography and more.

The plot isn’t too hard to follow as it is a light-hearted musical with plenty of whimsical songs to listen to. There were a number of spectacle dances such as ballet, tap dancing, and more. The tap dancing was probably one of our favourites.

Some of our favourite Jellicle cats include Rum Tum Tugger and Skimbleshanks and the most famous song from the entire musical is Memory, sung by Grizabella. It was so captivating that you will soon find yourself adding the song to your spotify playlist after the show.

Would we recommend the musical to you? Why not?!

Tickets start from as low as $50. You may book your tickets here.