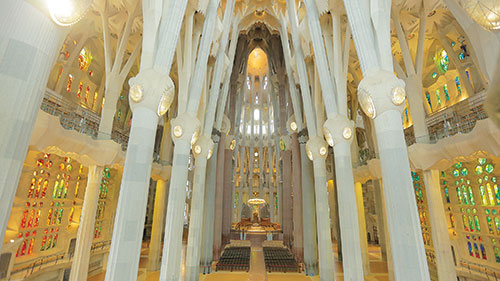 The Chinese Internet is abuzz with talk about HBO Asia’s new original Taiwan drama series, The World Between Us. Known as 我們與惡的距離 in Mandarin, the series is a social realist crime drama that follows the aftermath of a mass shooting incident that entangled the lives of the killer, the killer’s lawyer, the victims’ families, and the media. The World Between Us premiered the first two of its 10 hour-long episodes on 24 March to immediate acclaim. The viewership numbers kept climbing, garnering a record-high average rating of 3.40 when the final episode was aired just recently on 21 April. What’s more, the episodes bring many audiences to tears, according to the rave reviews they leave on Douban and IMDb, where the drama boasts a 9.4 and 9.5 out of 10 ratings respectively.

That’s no small feat for a Taiwanese and Mandarin drama, and after seeing all 10 episodes ourselves, we definitely agree with the praises that it deserves watching. Here are just five reasons why you should start watching The World Between Us now.

1. It explores the topical issue of murder and its consequences

The World Between Us begins two years after a devastating mass shooting at a cinema, where a young man named Li Hsiao-ming killed nine people and injured 21 with a gun. The Supreme Court sentenced Li to death, but that decision does not bring resolution to the living who are scarred by the incident. At a time when horrific mass casualty events occur far too often, from Christchurch to Sri Lanka, a thoughtful and non-sensational discussion of the problem is greatly needed.

We see the family members of the victims struggling to live through their loss: Sung Chiao-an (Alyssa Chia), whose son was killed, throws herself into her work and becomes so cold that she erodes her relationship with her husband and daughter. On less obvious sides of the aftermath, the drama also dives into the suffering of the criminal’s family, trying to make amends and save their own future from ruin. Through an unexpected twist, the Sung and Li family learn that they have another connection besides the case – Chiao-an is Li’s sister’s boss at a major media company! What tensions will ensue?